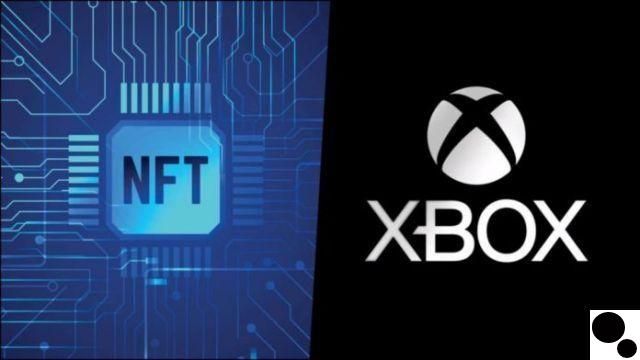 As the gaming landscape continues to transform and expand, the industry must take increasingly massive strides to keep up with technological advancements. A recent creation that is by no means an "advancement" is NFT, and it seems Xbox boss Phil Spencer agrees. In an interview with Axios' Stephen Totilo, Microsoft's EVP of Games gave a very refreshing and reasonable answer regarding tokens, which continue to be a hot topic within the community.

“What I would say today about NFT is that I think there's a lot of speculation and experimentation going on, and some of the creatives I see today feel more exploitative than on entertainment. I don't think it requires every NFT game to be exploitative, I just think we're kind of on this journey of people figuring it out. I can understand that in the beginning you see a lot of things that probably aren't things you want to have in your store. “I think anything that we looked at in our showcase that we called exploitative would be something that we would, you know, take action on. We don't want that kind of content,” Spencer explained.

While Spencer appears to have an abundance of brain cells left over, other major publishers have been quick to forego what's fair in favor of what's best for their wallets. Sega, Ubisoft, Capcom, Epic and others have announced that they will explore the NFT market, with some of these companies simply stating that they will release them. Valve, which recently blocked the sale of all titles using Steam store technology, is one company that has made its aversion to NFTs clear.

Spencer is rightly suspicious of the fraudulent nature of NFTs, although the Xbox boss won't say the word "ever" when it comes to their inclusion in Xbox titles. Even still, it's nice to see some well-deserved skepticism.