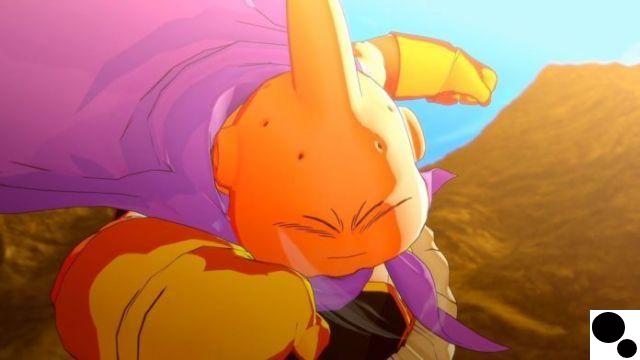 Bandai Namco has released a new trailer for its upcoming RPG title, Dragon Ball Z: Kakarot, which focuses on one of the series' best arcs - the Majin Buu arc.

Yes, Majin Buu will be in the game and players can relive the epic saga or experience it for the first time. Bandai Namco has done a great job when it comes to releasing new trailers for Kakarot, and with each pass, viewers are treated to epic gameplay, visuals, and hype that will extend the wait well into January. 2022 much longer.

Bandai Namco recently released another gameplay video featuring the game in action. However, this time the viewer sees the raw gameplay of the highly anticipated game. If you want to see Vegeta in action in Dragon Ball Z: Kakarot, click here!


Bandai Namco is famous for making cartoon titles into video games, but that always seems to miss the mark. However, Dragon Ball Z: Kakarot looks promising so far. Only time will tell if it will pay off or not.

Dragon Ball Z: Kakarot is set to release on PS4, Xbox One, and PC on January 17, 2022. Are you looking forward to relive some of the greatest moments in the history of the Dragon Ball Z franchise? Let us know in the comments below!

New to Rocket League? Here are the best YouTubers to follow ❯