Left 4 Dead 2: The Last Stand update now has a trailer 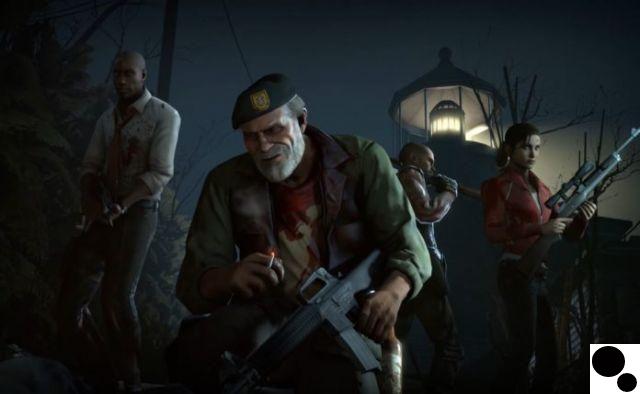 The Left for Dead franchise was and still is wildly popular. This series immerses players in an action title where your main objective is to survive an onslaught of undead zombies. With a variety of different zombies and unique weapons, the game turned out to be an addictive hit. There have only been two main installments for the IP which is now owned by Valve. Although fans have been asking for another episode, there's nothing new in development. This does not mean that no content is being rolled out for Left 4 Dead 2.

In fact, there is quite an active fan community that provides players with new levels or missions. It's a labor of passion for these fans to continue to deliver content for this beloved franchise. However, not long ago we got wind of a fan-made update that would be officially supported through the PC platform. This update was called The Last Stand, and aside from the name, we really didn't know what to expect. Now, an official trailer has been released, giving players an idea of ​​what to expect when this update rolls out later this month.

In The Last Stand, Left 4 Dead 2 players will have quite a bit of content to chew on. Players will find new survival maps, achievements, animations, dialogues, and a host of new fixes to get rid of some pesky bugs. For a full preview provided on the official YouTube channel for the JAiZ game update, check out the notes below. Meanwhile, you can expect the update to be released on September 24, 2022 for the PC platform.

add a comment of Left 4 Dead 2: The Last Stand update now has a trailer