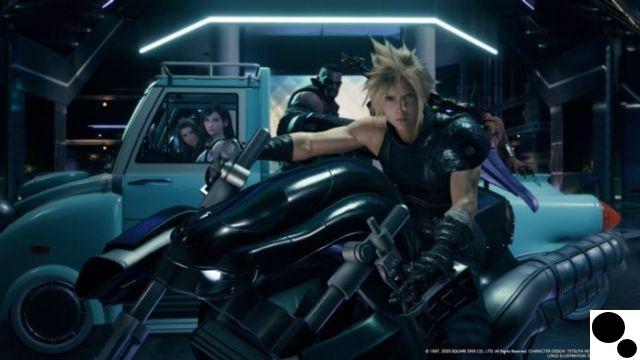 There's a ton of love towards Final Fantasy. The video game franchise has been a huge hit and while every fan has a particular installment they enjoy over others, most would justify it. Final Fantasy VII as the biggest hit among all the titles released so far. It is a game that was also released several years ago on the original PlayStation console platform. As a result, fans begged Square Enix to provide a proper remake for the game on current-gen platforms.

It wouldn't be until the PlayStation 4 that we got our first playthrough of the remake. It's true that only part of the remake was available to fans and that's due to the amount of work that went into the video game. We are going to see a massive title that will take place over several parts and although we do not know how many parts there will be in this game, the developers have moved forward with the second part of the remake.

Final Fantasy VII Remake Part 2 is now in full development according to game director Tetsuya Nomura when interviewed on Famitsu. In the same interview, Tetsuya also noted that the development team is working hard to deliver the game quickly, though don't expect a release date announcement yet. It's a game the developers hope to not only match the quality of the first game, but surpass it.

The first part of Final Fantasy VII Remake took several years and while it probably won't be the case for the second part of this game due to most of the assets already complete, we can still wait a bit before the video game is marketed. It may also present a problem where a second wave of coronavirus will prove problematic for the developers to really make the game as timely as they had hoped.