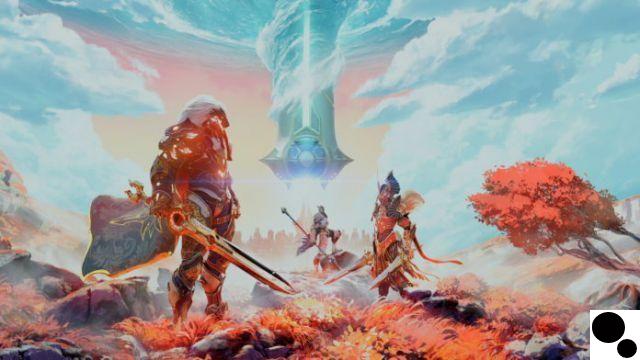 It won't make PlayStation Plus subscribers any happier.

Like every month, Sony announced its December games for PlayStation Plus this week, but this month's addition of God's Fall has left many subscribers outraged. Now the developers have responded to the disturbed players.

God's FallThe developers of Counterplay spoke to Eurogamer about the criticism surrounding the December PlayStation Plus pick this month. They simply maintained that the Challenger Edition was "not a trial" and described it as "a new limited edition at a reduced price". Counterplay also recently issued a press release stating that the Challenger Edition would soon be free on the Epic Game Store from December 9-16. After which this controversial version of God's Fall will be sold for $14,99.

That explanation is unlikely to do much to satisfy PlayStation Plus subscribers who feel aggrieved by this month's addition of Godfall: Challenger Edition. For gamers only interested in the full game, the Fallen Digital Deluxe Edition regularly costs $59,99 on the PlayStation Store, but is currently on sale for $29,99. Hopefully January's PlayStation Plus game deals will be a little less controversial.

add a comment of Developers Insist Godfall: Challenger Edition for PlayStation Plus Isn't a Trial