Overwatch won't get any new characters until the sequel, Echo is the last 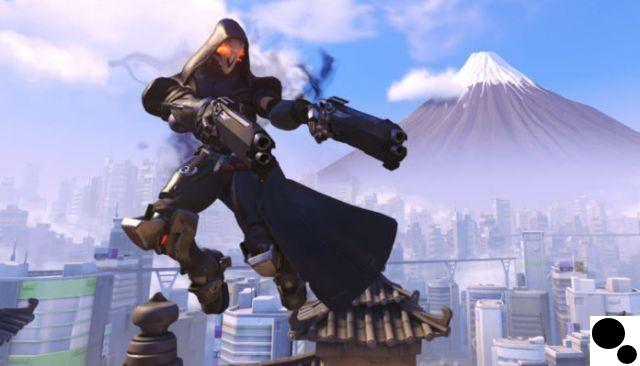 In a new exclusive interview with IGN, Overwatch Game Director - Jeff Kaplan noted that the 32nd character, Echo, will indeed be the last hero to join Overwactch.

This means that until Overwatch 2 is released, there will be no more surprise character arrivals. However, there might still be some teases implemented for the upcoming sequel, but that's unconfirmed. Echo is the latest character to join the ever-growing library of playable heroes, and she's proving to be an awesome character to end Overwatch with.

Her backstory, unique abilities and design are all so good and if you are a fan of the multiplayer shooter then she will definitely create some fun scenarios. Jeff Kaplan, Game Director for Overwatch, when asked about adding more characters to the game:

Yes, currently Echo is the latest hero coming to standard Overwatch. The next heroes will focus on Overwatch 2. There is a large roster of support and tanks in development for Overwatch 2.

The new developer update brings us even more details about the latest character reveal - Echo. Game director Jeff Kaplan detailed the character, his powers, and more in the 12-minute developer update. If you are an Overwatch fan, this video will give you a lot of new information! Check out the Developer Diary here!

It looks like the original Overwatch is still rolling out and introducing new characters. With Overwatch 2 on the horizon, fans should expect to see plenty of bigger and unique characters heading their way. Are you excited to get started with Echo? Let us know what you think in the comments below!

Oxenfree 2 will potentially be released in February 2022 ❯

add a comment of Overwatch won't get any new characters until the sequel, Echo is the last