Tom Clancy's The Division: Heartland will be a free title 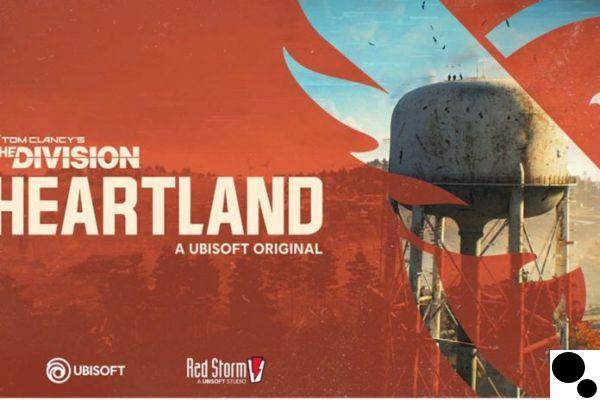 The Division is a popular video game franchise as it comes with two installments with different updates that add more content. These are online games where players take on the role of an agent in The Division, a sort of agency of last resort to keep the nation on its feet. Today we find out that a new installment is in the works, but it's worth noting that it's a free-to-play title that players will have access to on both PC and console platforms.

Tom Clancy's The Division began with a plague that struck the land, claiming countless civilian lives. As a result, Division was dispatched to keep everything in order while determining what was causing this pandemic. A few years later, we received Tom Clancy's The Division 2. This time around, the nation was back to order after the plague, but it ultimately resulted in an increase in domestic terrorism to overthrow the government. Here, players primarily traversed Washington D.C. as they attempted to take out hostile enemies and bring the government back in order.

Currently, Tom Clancy's The Division 2 is still supported with players logging in regularly. However, it looks like the next installment is already underway Tom Clancy's The Division: Heartland. Unfortunately, that's about all we know about this game, just the name and the fact that it will be a free-to-play video game. Ubisoft will see the game launch on PC, consoles, and cloud platforms later this year or in 2022.

A mobile title is also in development, but at this time we can't offer anything more. With the upcoming E3 digital event and other video stream events planned for this year, we'll likely hear more about these upcoming titles sooner rather than later, but in the meantime, we'll keep an eye out for new details. that will happen to emerge online.

add a comment of Tom Clancy's The Division: Heartland will be a free title