Control Ultimate Edition will need internet connection for Xbox One 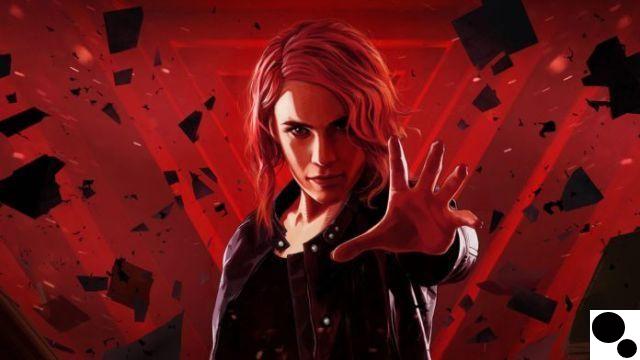 Control was a surprise hit from Remedy Entertainment. The video game launched last year on August 27, 2022, where it follows a young woman named Jesse Faden. In the game, Jesse searches for answers to her missing brother where her search eventually lands her in an old apartment building in New York City. Known as The Old House, this building is actually the headquarters of a secret government agency that deals with paranormal activity.

Something went wrong and now a strange entity is loose, leaving the building staff nearly incapacitated. Hope is now left to Jesse to find out what this entity is and remove it before it can free itself from this building and flood the world. While the game is packed with great campaign content, there are DLC expansions that have been released giving players a bit more content to chew on.

If you haven't picked up Control and want the full gaming experience, you might be interested in Control Ultimate Edition, which features the game and all released DLC. It's quite a hefty game size and apparently the Xbox One disc isn't capable of storing all the content. That's why publisher 505 Games has revealed that to play the full game and all of its DLC, Xbox One players will need to go online just once.

This internet connection will allow the game to download the rest of the game files to install on your console. From there, you'll have all of the game and DLC at your fingertips. Then you don't need to go online anymore to enjoy Control Ultimate Edition. While this isn't the Ultimate Edition of the game, we do have a Before You Buy episode of Control which you can watch below.