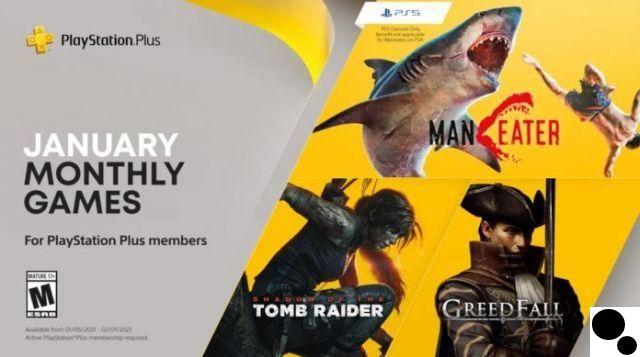 Every month, Sony gives its premium subscribers free PlayStation Plus video games. Previously membership allowed players on previous generation platforms like the PlayStation 3 and PlayStation Vita to participate in a free game or two, but this has since been changed to allow the curated list to be Playstation specific. 4 Platform. As mentioned, the games are free and will continue to be playable after the end of the month, as long as you keep up. PlayStation Plus Membership.

add a comment of January 2022 PlayStation Plus games revealed