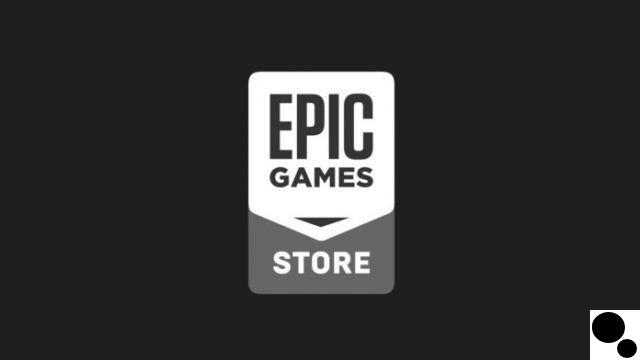 For years, the main way for PC gamers to get video game titles was through Valve's Steam digital storefront marketplace. It was a client that not only offered a multitude of video game titles, but several features and even offers. It's something that fans have also wanted to use for a long time and being an established customer, there's likely a significant backlog of video game titles on your account.

While we've seen digital storefront customers come forward and provide players with another way to buy games, it wouldn't be until the Epic Games Store emerged that Steam had a real competitor. With Epic Games having deep pockets, the Epic Games Store could provide enough content for consumers to access the client compared to the long-established Steam platform. Epic was even able to make deals for various developers and publishers.

Thanks to these offers, some games would end up being exclusive to the Epic Games Store platform. These are usually timed exclusive offers, but being exclusive to the storefront, it is possible to receive more money with each unit sold thanks to the best revenue reduction offered by the Epic Games Store. However, the free video games offered weekly are another way for PC gamers to get a free account on the digital storefront.

These free video game titles are quite diverse. You might find a few weeks to showcase a small indie hit other weeks with a past AAA hit like Grand Theft Auto V. As a result, most PC gamers will have a free Epic Games Store account just to grab those free weekly video game titles. However, the latest preview title that was supposed to release this week has been delayed. Announced via the official Epic Games Store Twitter account, we got wind that Wargame: Red Dragon has been delayed but it looks like there will be a replacement which is Dungeons 3.


Unfortunately, it's unclear why the game has been delayed, but it looks like we'll end up getting the title for free in the coming weeks. Dungeons 3 should be available for free starting tomorrow, but there's still time to claim the previous week's free video games, Blair Witch and Ghostbusters: The Video Game today. If you're looking for other great deals and discounts, I recommend checking out our Weekly Video Game Deals page.