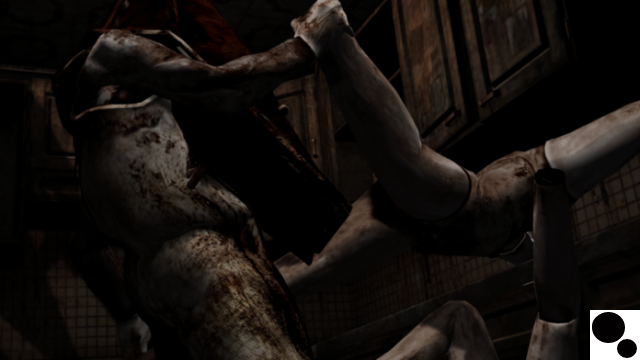 There are a few big name franchises that focus on the survival horror genre. One of the few that really inspired so many amazing video game projects was Silent Hill. The video game franchise was a cherished Konami title years ago with an in-house team known as Team Silent ensuring that each installment received a deep experience for gamers in terms of gameplay and storytelling. As the original Team Silent group disbanded and the franchise was handed over to various Western developers, the IP became dormant.

That said, there are still some who hope Konami will surprise the masses with a new Silent Hill game or even potentially a remake much like in the same style as how Capcom handled remakes for Resident Evil. Even if it never comes, there are still fans working together to bring the charm of the original Silent Hill experience back to the PC platform. As for the PC edition of Silent Hill 2 then it lacks a few elements which make the game a bit bland compared to the original console version.

This is where Silent Hill 2: Enhanced Edition comes in handy. With a fan base making sure the experience is true to the original, PC owners of the Silent Hill 2 Director's Cut may want to update the game with content provided by the Enhanced Edition. In a new update, you can find several new fixes that help maintain the correct atmosphere as well as fixing some bugs in the game.

You can see the update video for the Silent Hill 2: Enhanced Edition above. Otherwise, check out some sample images from the built-in gallery below.