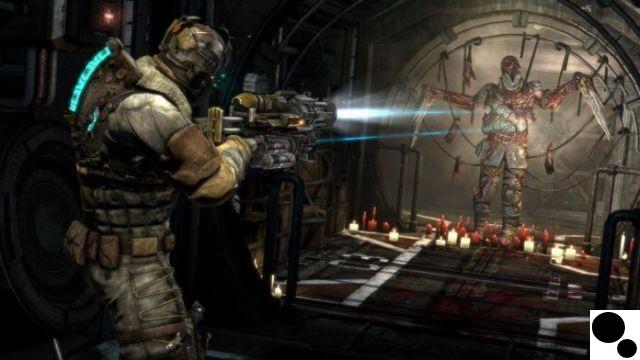 While in early November Xbox Game Pass subscribers Forza Horizon 5 and the remastered Grand Theft Auto San Andreas, this month's day one releases will include Next Space Rebels and Dungeon. November will also give players access to Exo One, Distant Tactics, My Friend Pedro, Deeeer Simulator, Mortal Shell, and Evil Genius 2. All of which will be accessible on console, cloud, and PC.

For Microsoft's release schedule from today through the end of November, see below:

Xbox Game Pass will also lose a few titles this month. Below are all the games leaving the service on November 30:

Xbox Game Pass costs $9,99 per month and provides access to a fluctuating library of games. This is particularly interesting for the growing list of day one titles that are included in the service.