Call Of Duty: Vanguard And Warzone Season One Content Revealed 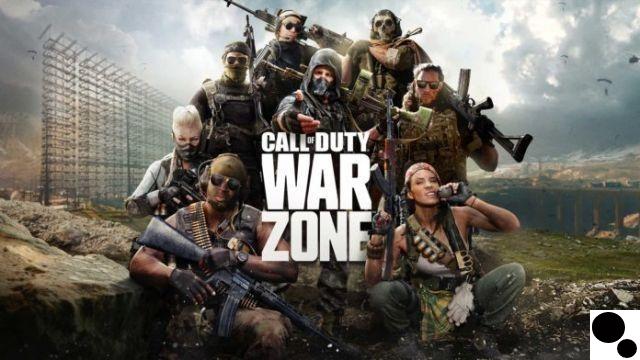 The new seasons will be available in just a few days.

The new season for Warzone and the first season for Call of Duty: Vanguard are almost here and we now have a roadmap for what the seasons will look like. Vanguard players will be able to start the first season in Vanguard and Warzone starting tomorrow, December 8. Warzone only players will be able to start on December 9. Let's see what the two seasons will include.

The Vanguard The first season seems to be off to a good start. Multiplayer Highlights for Vanguard includes two new maps, a new mode, new perks, and deadly new weapons.

The two new maps are called Paradise and Radar. Paradise is an all-new map set in the Pacific theater of World War II. The map is described as being "somewhere in the Pacific Ocean" and a "weapons testing site". The map features an underground tunnel and pools of toxic waste that would presumably damage players. The second map, Radar, is technically not a new map at all. Radar is a remake of the Modern Warfare 3 Dome map. Although it seems to have enough changes to keep things fresh for most players.

Vanguard season one will also introduce two new perks, Serpentine and Intuition. Serpentine will reduce all damage for sprinting players. Intuition will give players the ability to detect nearby players. Players who equip Intuition will have their vision "pulse" when enemies are close. Call of Duty: Vanguard season one will also feature deadly new gear, the special incendiary grenade that produces a searing white mist, and the return of the popular game mode, Control.

Warzone will be Warzone No more. The new season will introduce Pacific Warzone, a WWII version of the popular free-to-play game. Pacific Warzone will come with a new map, Caldera., over 40 new WWII-era weapons, new modes, and new vehicles.


For the full roadmap, check out the very comprehensive blog post on the Call of Duty website to source below.