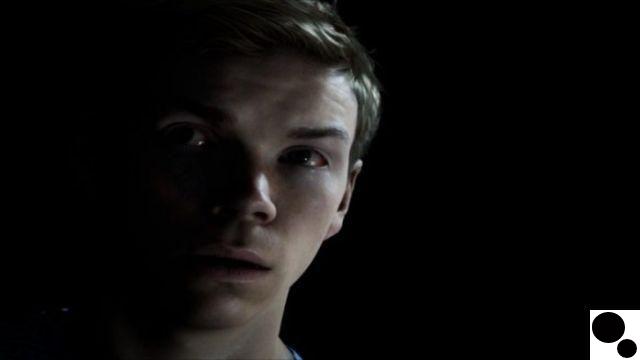 Senior Series Producer Dan McDonald at Supermassive Games took to the PlayStation Blog to discuss some of the changes and additions they've made to their next upcoming standalone horror title - Little Hope.

The Dark Pictures Anthology allows players to experience new stories, new characters, and new worlds to explore, without having to play the other titles in the series (which is a nice touch). Man of Medan was the first game in the series, and now Little Hope is the second. Since the first game had issues that players were complaining about, SuperMassive wanted to fix them for the sequel.

Check out some of the changes highlighted below:

If you want to check out the full blog, click here!

In addition, Bandai Namco has announced a new special edition of Little Hope, which will delight collectors.


Exclusive to the Bandai Namco store, the special Little Hope bundle will include a copy of the game, a 4-disc steelbook, and a neat accessory from the game called “Mary's Ragdoll” (15 CM). As mentioned above, this edition will be exclusive to the Bandai Namco store, so be sure to pre-order your copy before it sells out. Learn more about the Little Hope Special Bundle here!