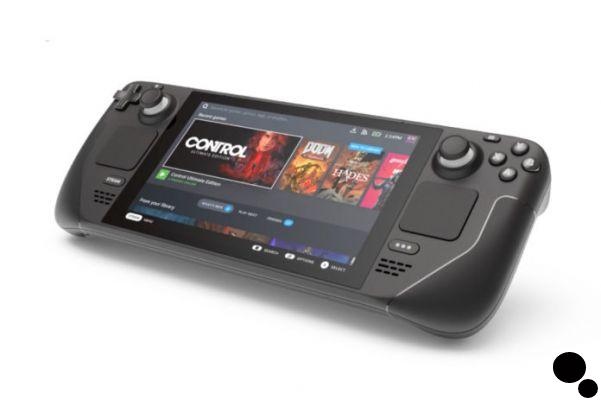 This is great news for gamers waiting for the portable gaming PC.

The Valve Steam Deck, an upcoming handheld console, was originally slated for a December 2022 release, but was delayed until February 2022. Yesterday, the company provided an update to fans via a blog post on the Steam website.

In the post, Valve said, “First and foremost, we are on track to ship Steam Deck on time. Despite the global pandemic, supply issues, and shipping issues, it looks like we'll be able to start releasing them by the end of February. “This is great news for gamers eagerly awaiting the release of new consoles, especially for those who have already pre-ordered the portable PC gaming machine. Steam Deck pre-orders originally opened in July 2022 and it's been a long wait so far.

The company also revealed that it has already been able to send Steam Decks to developers saying, “It's also important that we give developers the opportunity to test their games in order to get that nice verified green check, so we sent dev kits in quantity. We approved another wave of dev kits, and hundreds were shipped last month (and we continue to approve and ship more). Thanks for your patience developers! »

Valve's upcoming Steam Deck is the first of its kind, aiming to pack a complete gaming PC into a portable device. Similar to the Nintendo Switch, it will be playable when connected to a TV or handheld, on the go. The Steam Deck will be the first console to make Steam's entire library of games portable. The console could create a gateway for gamers who have never played the game on PC to experience Steam's massive library.

The Steam Deck will be released next month, February 2022.

add a comment of Steam Deck: Valve says console is on track for February launch