Microsoft telling developers not to charge for XSX game upgrades? 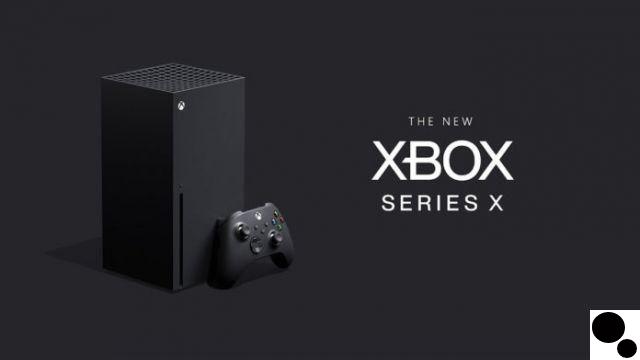 There's a ton of hype about the next generation of video game platforms. In 2022, we knew that Sony and Microsoft were planning to launch their next consoles in the market. Of course, there's been kind of a curve thrown at us with the global health outbreak pandemic thanks to the coronavirus. Still, it looks like Sony and Microsoft plan to keep their platforms on schedule for release later this year.

As Sony and Microsoft slowly reveal more about their console platforms to the general public, one thing we know Microsoft will offer is a smart delivery system. This feature will basically allow developers to create games that will be available for both Xbox One and Xbox Series X. This means that if a game has some additional features or enhancements on Xbox Series X, Xbox One owners will be able to grab a copy for their current platform, but can also take advantage of these features when they get the next-gen platform.

This will be useful for Microsoft's video game developers. After all, it was unveiled before Microsoft had any Xbox Series X exclusives for the first few years, which would allow Xbox One owners to enjoy the latest games as well. That said, this is an optional feature for development studios not directly under the Xbox umbrella, so we could very well see some games released without the Smart Delivery feature in place.

Now, a new report has come out that suggests Microsoft is telling dev studios that upgrade builds for cross-gen video game titles should be free. It's a way to avoid consumers having to pay twice for the game. There are some alternative methods that we might see appear, such as a bundle for one game on both platforms, but we may not see not be such a push to offer cross-generation games with an expected price hike for gamers.

add a comment of Microsoft telling developers not to charge for XSX game upgrades?