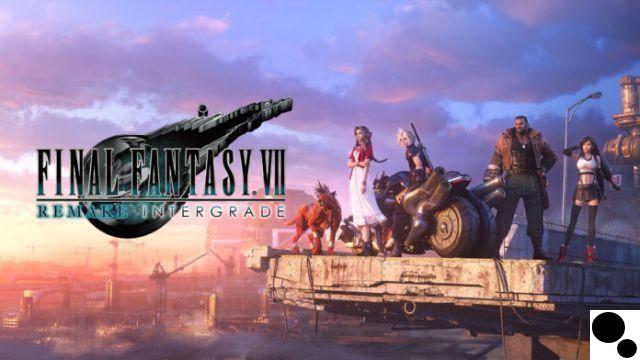 This is great news for Final Fantasy fans.

In a year-end interview on Japanese gaming site 4Gamer, Square Enix CEO and Producer on Final Fantasy 7 Remake Yoshinori Kitase had this to say about 2022. "The world of FFVII, relaunched with FFVII REMAKE, will continue to expand in 2022! He also mentions the recently released mobile game Final Fantasy 7 The First Soldier which was released last month as the first part of this expansion.

With Yoshinori Kitase's new comments on the future of games, it looks like 2022 could be a good year for Final Fantasy 7 Remake fans.