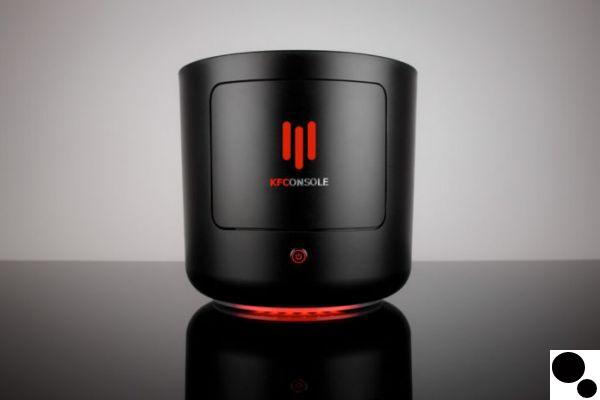 KFC doesn't seem to have a shortage of marketing ideas lately. Although most of them were intended for commercials, we saw KFC embark on a parody video game with a TV movie. Of course, this last marketing piece seems to be one of the more unusual campaigns they've launched.

Much like the Bud Light gaming PC console, KFC did the same sort of thing. It was teased in the summer, but it's now an official product that's been built. It's apparently an Intel mini PC with an Asus RTX graphics card. Full details on what powers this PC are a little scarce at the moment, but at the very least it looks like it's a capable gaming PC machine. I'm certainly curious how it handles Cyberpunk 2077 which has become a massive video game to not only run, but generally an infamous title from now on.

Death Stranding will not be an Epic Games Store exclusive ❯