Death Stranding will not be an Epic Games Store exclusive 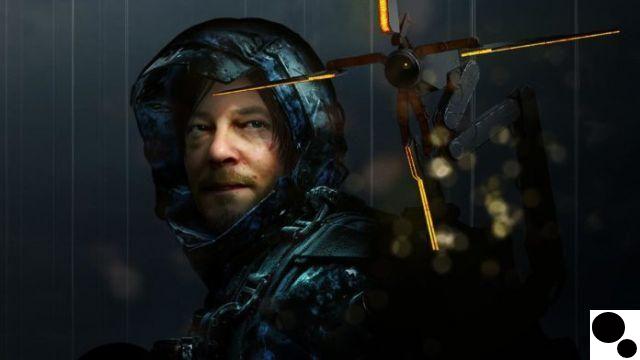 Death Stranding made its way to the PlayStation 4 platform and before its release, the game was advertised as a PlayStation 4 exclusive. This is true in that the game is exclusive to the PlayStation 4 console, but it will also be applied to the PC platform. Now that the title is out, more and more of the mysteries behind the game are being unraveled, which is one of Death Stranding's biggest selling points. With the cryptic trailers and lack of information, players quickly grab copies of the game to see exactly what the story is about.

We might not get the same style and treatment for PC gamers as the title has been out for quite a while before it finally hit the PC platform. The game has already been announced for the PC and will be published by 505 Games. However, some may have guessed that the title would have been an Epic Games Store exclusive. With developers and publishers able to make a better profit from sales.