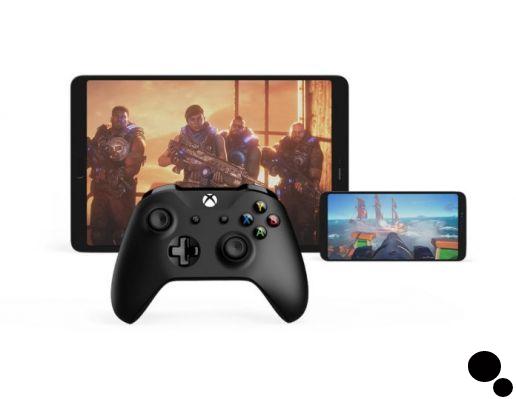 The Xbox brand has really opened up to other platforms this generation. While it wasn't too unusual to see Xbox offering support in one form or another on the PC platform, the upcoming xCloud service has really changed things. We see Xbox getting used to mobile smartphones and tablets. However, for those who want to use xCloud and their dedicated Xbox One console at home at the same time, there was a problem that most of them had to solve.

For those with multiple access points to the Xbox platform, whether online on PC, multiple Xbox One consoles, or xCloud, you could only connect one device to an account at a time. This ultimately means that if you wanted to enjoy a game without being on the main console, you will probably be able to enjoy your favorite games directly on your smartphone thanks to the xCloud, but you may find that the Xbox One console account would be disconnected.

While some would find this not much of a problem, several people in a household who may rely on the Xbox One to enjoy different services such as streaming apps may find it problematic. Now, it looks like this problem will be a thing of the past, as Microsoft will soon allow multiple devices to log into a single account simultaneously. Before some of you get excited, there is a limitation.

Having multiple devices signed into a single account limits the account to playing only one game at a time. This means that you cannot expect multiple different games to be played at once with one account. However, you can at least access other content under the account or streaming app services.