Among Us devs want to provide a map editor for fans 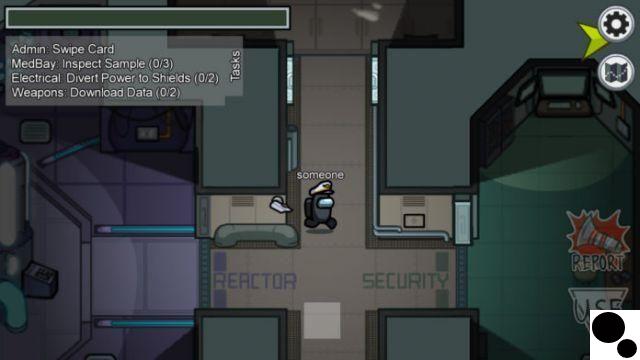 There will always be dormant hits. Some games just take a little longer to get noticed and then explode in popularity. With this coronavirus health pandemic outbreak, we'll all likely be coming back to see what games released that we might have missed. One such game which was launched in 2022 has just become a global hit with fans enjoying the game with friends and other gamers online.

Among Us has rapidly gained popularity across PC, Android, and iOS platforms over the past month. There are several video games that offer similar gameplay as it is a deception title. In the game, players take on the role of crew members on a spaceship. You'll need to complete various tasks to keep the ship afloat, but there's an impostor or two among the crew who are capable of sabotaging and killing the crew. It is up to the players in meetings to discuss who among them is the impostor.

This game didn't have a ton of players when it launched, but it was an IP the developers believed in as they were planning on releasing a sequel. That changed this year when the development team found millions of players logging into the game and enjoying it as is.

Now the studio has killed off the sequel to instead focus on bringing more content to the original game. In fact, one of the studio's ideas is to provide a level editor that players can use. This would give everyone the ability to create custom maps for players to download and enjoy their video games. Innersloth took note of the idea during an interview with Twitch where the team seemed committed to the idea, but it's something that would take a long time to complete. As a result, you should probably expect to see this map editor update release long after other content has found its way into the game.

Regardless, there is always an influx of newcomers joining the game along with veteran players coming through the title. While the game is available for both mobile and PC platforms, it looks like the studio has some interest in offering ports for console platforms as well. However, ports for console platforms will prove to be a challenge in different areas of gaming as it is not as easy to type messages in meetings with a controller.