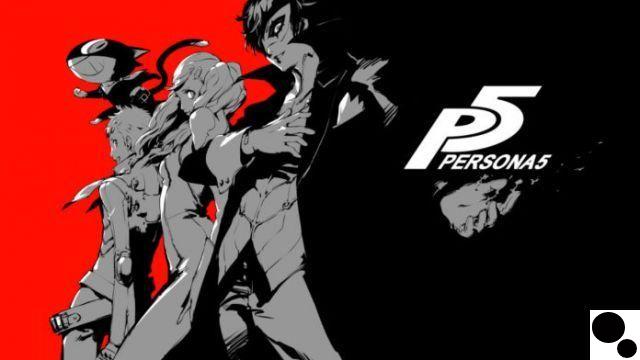 Aniplex has announced that Persona 5 The Animation will indeed be getting a special English Dub version, and it is set to release later this year!

Yes, after the long-awaited arrival of a dub version of the anime, the studio has finally announced its existence. Not only did we get the official announcement, but we also got a new trailer showcasing our fan-favorite voice actors in action. And finally, we got to know the official release date of the anime which is set for September 29, 2022.

Check out the brand new Englsuh Dub Trailer for Persona 5 The Anime below:

The Phantom Thieves return to take your heart in the all-new PERSONA5 Blu-ray Animation Set on September 29, 2022!

The complete Blu-ray set includes a never-before-heard English dub of PERSONA5, the animation featuring the voices from the original Persona 5 video game from ATLUS. Also included are special episodes, a set of twelve artwork cards, and additional bonus content!


In related news, Prime 1 Studios has announced a brand new Joker trailer for the hit JRPG title - Persona 5. The newly announced statue is absolutely jaw-dropping, but it will cost quite a bit. Learn more about the Prime 1 Studios statue from Persona 5 here!

Persona 5 The Animation English Dub is set to release this year on September 29th. Are you excited for the next dub version of the critically acclaimed anime? Let us know in the comments below!

Plants vs. Zombies: Battle for Neighborville Update Brings the Spirit of the Holidays ❯