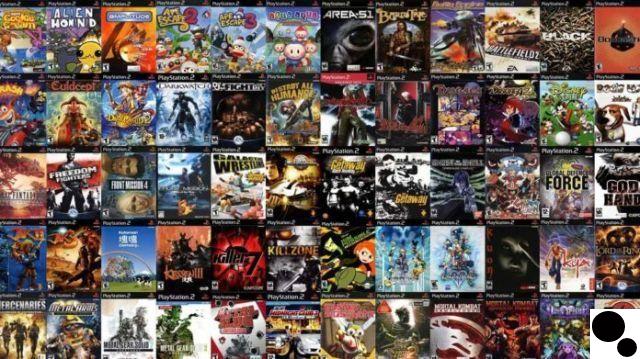 For fans of the PlayStation line of consoles, there may have been some expectation when the PS4 was first announced to offer some backward compatibility. Unfortunately, that wasn't the case, as the PlayStation 4 simply offered gamers a way to enjoy some of the latest generation video game consoles through PlayStation Now. This service may prove to be a viable option for some gamers, but others make the decision to bring out some backward compatibility on the system.

Hackers have been working on the PlayStation 4 for a long time. From providing a way to enjoy homebrew content to uniform emulation. Some hackers were trying hard to bring PlayStation 2 video game titles to the console through emulation software and so far it seems that hackers who have put time and effort into the cause of replay PlayStation 2 classics are paying off.

According to a report by MP1ST, it appears that over 1 video game titles have been tested. From this group of games, there are more than 000 playable games. Players can enjoy the games without any problem, however, it seems that there are still many PS500 games that are still stuck in the unplayable category. This could mean anything from titles not being able to run or other issues that may need to be fixed before it can be fully enjoyed.

At the moment, it looks like Sony is primarily focused on the PlayStation 5 and we're certainly curious if the console will be capable of backwards compatibility outside of PlayStation Now. Unfortunately, we're just going to have to wait and see what Sony has in store for us with the PlayStation 5.

Why did I wait so long to play Undertale? ❯