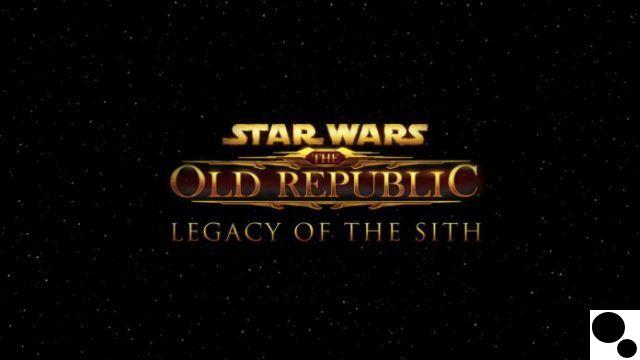 A number of fixes and updates are coming in 2022.

Star Wars: The Old Republic has been around for a decade already, and BioWare is ready to celebrate. Initially, the latest expansion for the Legacy of the Sith game was set to release this month, however, a delay was announced a few weeks ago, pushing the highly anticipated release to February 15, 2022. Project director Keith Kanneg, said the reason for the bump was that more testing was needed after some areas were changed thanks to player feedback following the public beta test. Now that the eighth digital expansion is less than two months away, and in a new blog post, the game's lead producer outlines the changes and improvements players can expect. The Legacy of the Sithla Liberation.

In a number of patches and updates coming in 2022, players can expect to see a civil war between Mandalorian clans and the rise of some notorious Sith characters. Some changes are coming to gear progression, and Single Player, Multiplayer, Flashpoint, Operations, and Daily Arena will all see new additions.

The MMO will be getting an all-new character designer to try and pull The Old Republic into the new age. Along with that, different fighting styles come with new features like loadouts. If you're going to be an MMORPG in 2022, you need certain features before you can even hope to compete. "Modernization" is the goal of these updates, which means Star Wars: The Old Republic could be here for another decade or more of fun.

Currently, the Anniversary Event is live until January 2023. Players can double their XP at the start during special events, and new cosmetics have been added through a dedicated Anniversary vendor.


Star Wars: The Old Republic was originally released on October 21, 2022. The title has seen over 250 patches over the past decade, and in October 2022, Electronic Arts announced that the title had generated over a billion dollars in income for life.

Starfield: a new concept art for the next game is out ❯