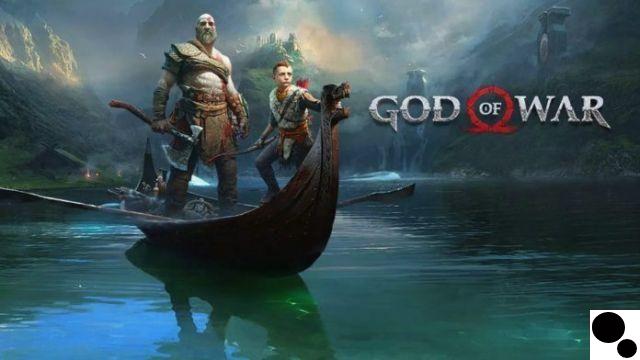 The PC version is visually stunning.

Sony released a new ultrawide trailer for God of War (2022) on PC just yesterday. Beware that the stunning trailer for the action-adventure game is filled with spoilers, so watch with caution below.

The latest God of War game launched in 2022 and although its sequel is slated for this year, that hasn't stopped the developers at Santa Monica Studio from bringing updates to the game. The action-adventure game has was one of the first to become backwards compatible between the PS4 and PS5 and is now making its way to PC. Its spoiler-rich trailer also confirms that the PC version will fully support ultrawide monitors.

The 2022 release of God of War features one of the game's two protagonists, Kratos, as he leaves the Greek pantheon and explores Norse mythology with his son, Atreus. The majority of the game takes place in ancient Scandinavia in the kingdom of Midgard. God of War (2022) is also the first time the franchise has featured two leads and follows the duo after the death of Kratos' second wife, Atreus' mother. The character's goal is to fulfill his wishes and scatter his ashes on the highest peak of the nine realms.

Although the new trailer is controversial due to its obvious spoilers, it showcases the impressive visual upgrade that the PC version will grant players. While the PS4 version in 2022 was already visually stunning and only improved on the PS5, the PC version is truly a sight to behold. God of War (2022) on PC seems to make good use of player machines by improving lighting, detail and providing a smoother frame rate to explore the unknown with Kratos and Atreus.

Gogeta or Vegito? It's easy ❯