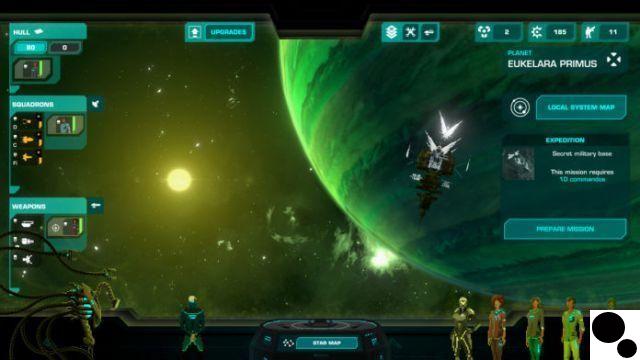 For years, Valve has owned the PC market when it comes to digital storefronts. Anyone who's played PC games has Steam installed on their PC and frequents the storefront for new titles, deals, and even free games. However, a real competitor stepped in not long ago. Epic Games Store had the wherewithal to provide an alternative to Valve's Steam digital marketplace.

Epic Games Store offers a few ways to get titles on their storefront and customers. For example, they offered a better revenue discount so developers and publishers get more money with every purchase. Similarly, Epic would attempt to secure exclusive rights through various deals, which would have resulted in a backlash. Fans weren't thrilled to have to wait even longer to access certain video games on the Epic Games Store market that lacked some of the features Valve established on their Steam launcher.

However, a popular way for PC gamers to download the Epic Games Store client and create accounts was when Epic gave away free video game titles every week. These are the video games that drop weekly and they range from small indie hits to big AAA releases. As a result, gamers could really expand their catalog of video games that they could play on the PC platform and it wouldn't cost them a penny.