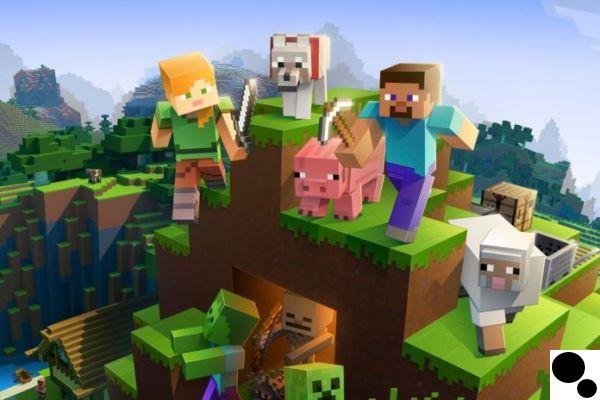 There is a huge fan base for the Minecraft video game franchise. It received not only ports for the main release, but also spin-offs. Over the years the fanbase has continued to grow and while Mojang is always releasing new updates to further expand the content for players to enjoy, this next big update is confirmed to feature a new in-game mob. However, what makes this a bit more special is that the new mob will be available in-game after winning a vote from the fanbase.

As mentioned, Minecraft has received spin-off video games and some of these titles include creatures that are not officially available for the base Minecraft Title. That may change for a lucky crowd after a vote on October 3, 2022. This announcement came from the official Minecraft Twitter account. According to the Tweet, Mojang is inviting fans to join a live stream this October 3, 2022, which will highlight some of the upcoming Minecraft update details. However, more importantly, there will be a vote between three mobs that feature in Minecraft spin-off titles such as Minecraft Dungeons.