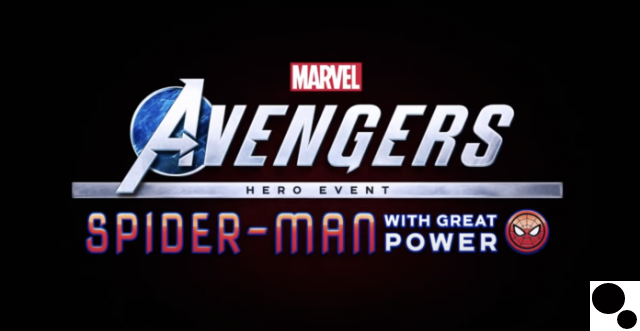 Spider-Man has been one of the most anticipated characters for Marvel's Avengers since before the game even launched. Well, for PlayStation fans anyway. Unfortunately, Spider-Man will still be exclusive to Sony's consoles. Unlucky PC and Xbox gamers. With the announcement that Spider-Man will finally be coming to the game later this month, Square Enix has provided details on everyone's favorite web-swinger. The final details? Seven of the suits that will be available for Spidey.

The classic suit is a staple for any Spider-Man video game appearance. No representation of Spider-Man is complete without the iconic red and blue.

The suit designed especially for Marvel's Avengers. Luckily, it doesn't look as outlandish as Captain America's costume or some of the other questionable designs in the game. While it doesn't quite live up to the high standards set by Insomniac's Spider-Man game, it is a solid reinvention of the classic design.

In my opinion, the best costume of the bunch. The way the bugle boy costume captures everyday Pete,r but with the Spidey mask on is just perfect.

The Secret War Suit takes the original comic book design and modifies it for Marvel's Avengers. The striking design is very eye-catching and is sure to be a fan favorite.

The Spider-Armor brand I follow has an awesome retro feel to it. The developers say they want it to have a home feel and they certainly captured that.

The upgraded version of the original Spider-Armor suit certainly shows just how far Peter Parker's design and inventive abilities have come over the years.

Spider-Man is coming to Marvel's Avengers on November 30, exclusively on PlayStation 5 and PlayStation 4.