Fans are resurrecting Hawken for the PC platform 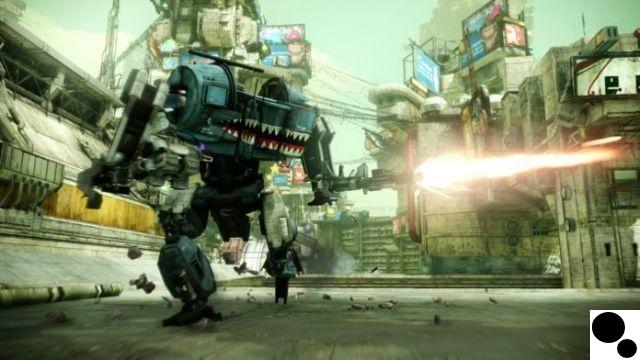 We won't hold it against you if you don't remember Hawken. This game is available on PlayStation 4 and Xbox One platforms, but Hawken was also a title available on the PC platform. Originally released in 2022, fans got a chance to enjoy this first-person mech game for free. It turned out to have a sequel though, for PC gamers, all good things must come to an end and those multiplayer servers were officially shut down in 2022.

It's been a few years, but there seems to be movement to get the game back on track. A group that calls itself the Hawkening has been working on getting the title back to a playable state. Since it's a mostly free-to-play online title, there was no longer any real way to sideload the game on PC. The title was removed from online download and players couldn't access servers, essentially making it a dead game.

Well, this group of fans managed to make the game work but only for offline play. Fans can once again enjoy offline competitive play with AI opponents to compete against. This may not be the intended way to enjoy the game, but for titles that rely on an online service to function, this is a small workaround that should give fans some pleasure.

We're also sure that fans will probably be interested to see if this group of fans is able to catch the attention of 505 Games publishers. Perhaps showing that there's still a fan base out there that would love this game can spur the title to become available again or at the very least gain the ability to run multiplayer through private servers. As of now, it looks like this game is only officially available for PlayStation 4 and Xbox One platforms.