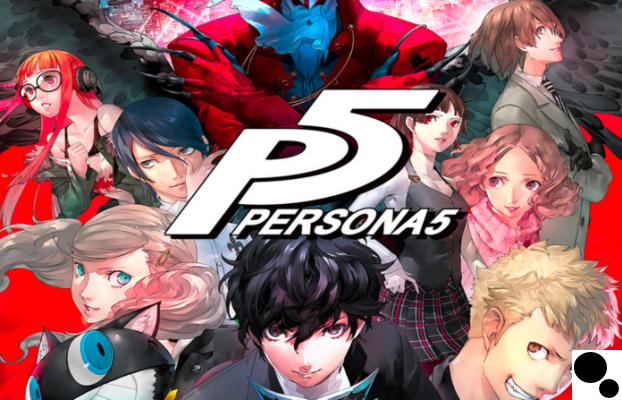 The Nintendo Switch is the device many gamers want to see receive some of Atlus' critically acclaimed titles, such as Persona 5, the Shin Megami Tensei franchise, and more; Now thanks to a new investigation, hope has been unleashed in the gaming community!

Atlus held their annual annual survey where they ask gamers what they would like to see for the future of the company. There were a bunch of questions, but the one that stood out the most was the last one - What titles would you like to see ported to the Nintendo Switch?

The list of games contained titles from the Persona and Shin Megami Tensei franchises and other titles like Catherine: Full Body, Odin Sphere and many more. All of these titles would be welcome additions to the Nintendo Switch's growing library and now, with the survey complete, Atlus may be taking our answers seriously and bringing some of these titles to the Switch! (Give us Persona 5 for the Switch!!!)

Check out the featured games that were requested in the poll below:

In related news, Atlus has released a new cinematic for their upcoming Persona title, Persona 5 Scramble: The Phantom Strikers.

Persona 5 Scramble: The Phantom Strikers is the latest Persona game to be released, and as of now only planned in Japan. However, Persona 5 Royal has made it to the West, so anything is possible.


Nonetheless, Scramble's opening movie is epic, lending to the original title, Persona 5, and bringing a fresh twist to the already slick game! Learn more about Persona 5: Scramble here! Persona 5 Scramble: The Phantom Strikers is set to release for PlayStation 4 and Nintendo Switch on February 20 in Japan.

Which Atlus games would you like to see on the Nintendo Switch? Persona 5? Persona 4? Let us know in the comments below!