Sony would close the PlayStation Store on PS3, PSVita and PSP this summer 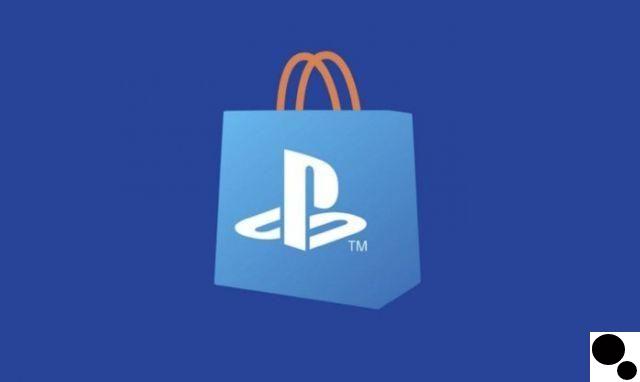 It's not your safe

Sony Interactive Entertainment plans to lower the shutters of its PlayStation Store for PS3, PS Vita and PSP this summer, according to a recent report from TheGamer.

Speaking to "sources familiar with the situation", TheGamer reports that Sony intends to shut down the PS3 and PSP versions of the PlayStation Store in early July, before shutting down the PS Vita online store in late August. This decision would prevent the future purchase of hundreds of games and DLC on these platforms. It is unclear at the time of writing if owners will still have the ability to delete/re-upload their previously purchased titles at will.

Sony's current gaming hardware, PlayStation 5, is currently not compatible with re-released/downloadable PS3, PS2, or PlayStation titles. As such, this report has understandably caused PlayStation users to worry that Sony will essentially be removing hundreds of titles from the platform's back catalog from immediate availability.

There are already testimonials of gamers "buying" bags of older titles from the PS3 store, lest they disappear altogether. That's all well and good for Sony's bank balance, but it's pretty shitty for the gamers themselves, who are now opening their wallets for fear that Sony's move may fail to see generations of games accessible outside of their original physical versions – which will not. doubt that their after-market prices will skyrocket.

While multiple outlets have reached out to Sony for clarification on the situation, the company is keeping a low profile on the facts, with TheGamer suggesting that an official announcement should come from Sony within the next week. Either way, we'll know the score on the future of the PlayStation Store soon enough. 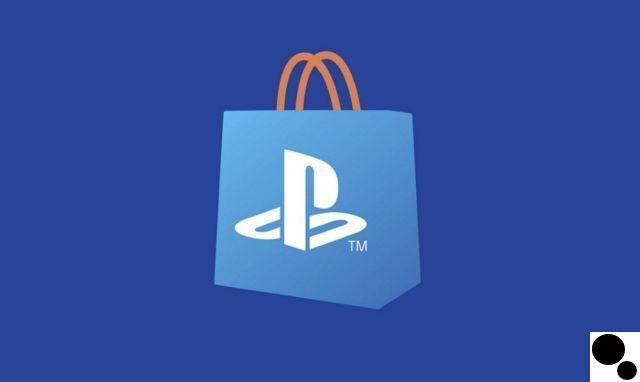 add a comment of Sony would close the PlayStation Store on PS3, PSVita and PSP this summer