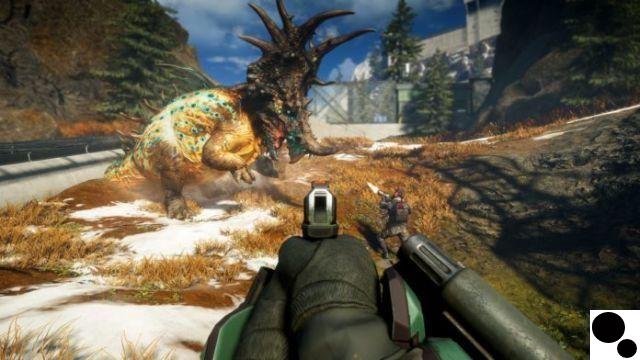 Second Extinction, a co-op shooter with a horde of dinosaurs, reminds me of eating sugary cereal for dinner. It's not something you can do on a regular basis, but there is a time and a place, of course.

It would go well in Game Pass, wouldn't it? This electrified tripwire speaks to me.

I first heard about the game at the Xbox Series X showcase event last May, where it stood out in the crowd as a not-so-guilty pleasure. Although it's been playable on PC in Steam Early Access since October 2022, Second Extinction hasn't made it to consoles yet - but it's finally getting closer.

Systemic Reaction plans to launch Xbox Series X/S and Xbox One versions in the spring of 2022. That doesn't mean it'll be "finished" by then, though - Second Extinction will be a Game Preview title.


The PC version in development is a week away from its pre-Season 3 update, so it's still trucking. One of the focal points is making sure players can jump on their own and learn the ropes.

The younger me would have wanted figurines of these mutated dinosaurs. They could have taken on my beloved Primal Rage and Jurassic Park toys (with help from the Kenner Aliens line). 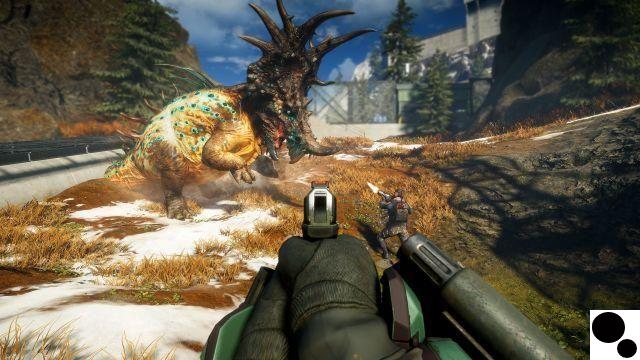