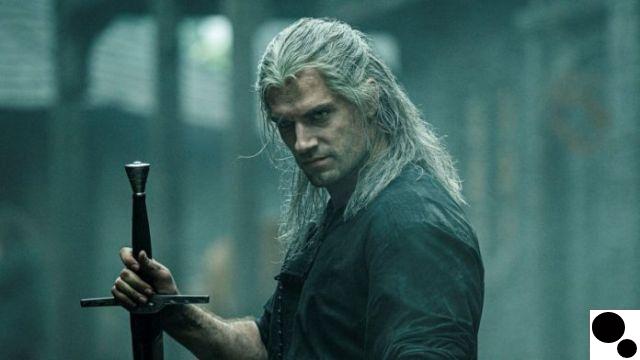 I didn't think Netflix's recent TV show Witcher needed a timeline per se to explain its non-linear narrative, but here we go. Wave spoilers from now on.

So if you, like millions of others, have watched The Witcher, you might be a little confused even if you've played the games and read the books. The Netflix show handles things a little differently, so a lot of the focus might stay on Geralt, so the showrunners skipped the timeline a bit.

Repackaging everything you just saw, Yennifer's story, set in the year 1210, is the first thing that's covered. After that, from a chronological point of view, the adventures of Geralt (in the first episode) begin. Beyond these events, the rest is quite simple, everything happens between 1263 and Ciri goes down in history. All the while, her story plays out throughout the series.

It's a long wait until the end when it's all clear, but I'm getting where some people may feel lost. If you're one of those people, the showrunners have announced that future seasons will be told in a more linear fashion. Hopefully this gets a script quality bump too! Would love to see what this show could do with a little more bite. 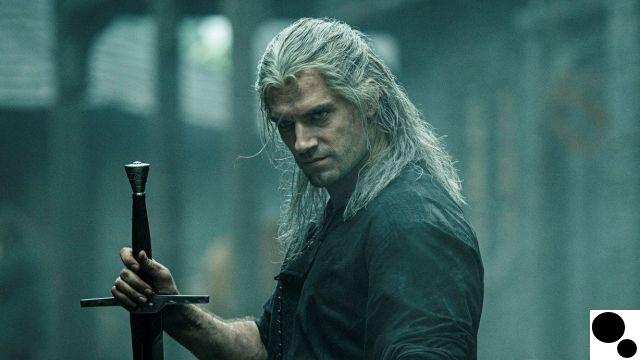 New One Punch Man, A Hero Nobody Knows, Features a Bunch of New Characters in Action ❯