X Drake is coming to One Piece: Pirate Warriors 4 this fall 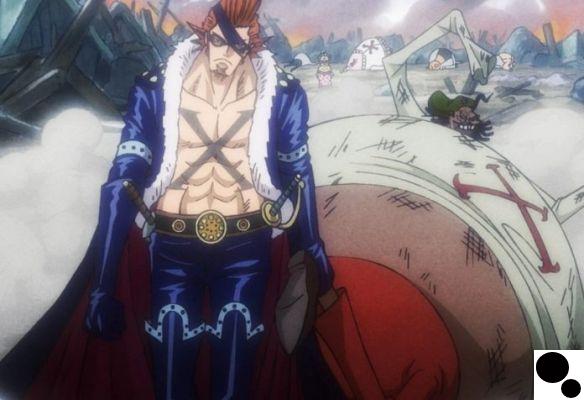 Everybody walk the dinosaur

X Drake is a powerful figure in the One Piece universe, being the captain of his own crew - the Drake Pirates - as well as the head of the super-secret marine unit known as SWORD. X Drake is also on the list of 12 particularly dastardly hackers known as the “worst generation”. 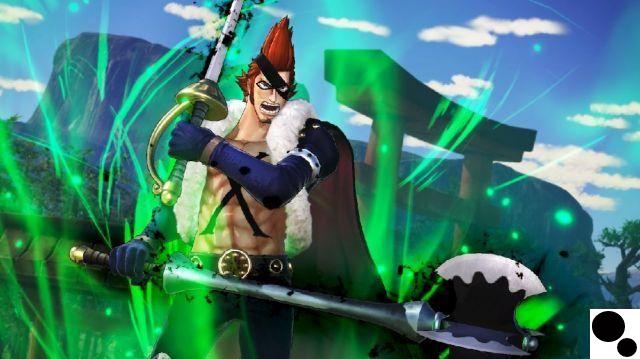 Far more stoic and noble in nature than many of the One Piece cast members, X Drake is capable of incredible feats of strength when challenged and, strangest of all, also has the ability to shapeshift into a monstrous Allosaurus, a power gained by eating. Mystical devil fruit. This shape-shifting skill will be featured in X Drake's in-game abilities. 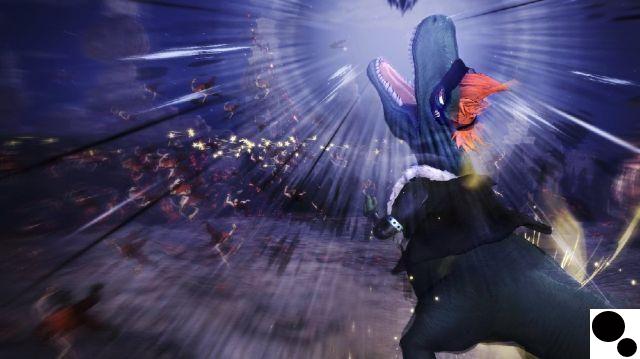 X Drake will arrive in Pirate Warriors 4 this fall as the first Character Pass 2 character. Two other additions to the roster are to be revealed at a later date. One Piece: Pirate Warriors 4 is out now on PS4, PC, Xbox One, and Nintendo Switch. 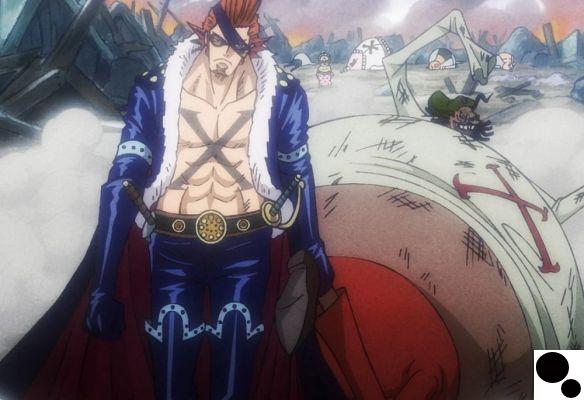 add a comment of X Drake is coming to One Piece: Pirate Warriors 4 this fall