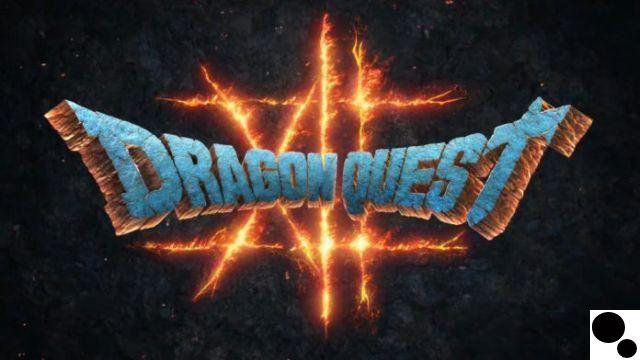 See Nintendo, this is how you celebrate the 35th anniversary of a franchise.

Square Enix hosted a live stream earlier tonight to celebrate the 35th anniversary of the Dragon Quest franchise, and mate, it didn't disappoint. Six games and updates were announced during the stream, including confirmation of the next entry in the main series. Below, I've summarized everything announced in the stream. 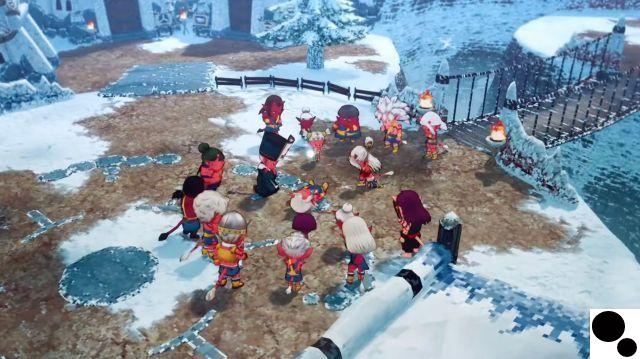 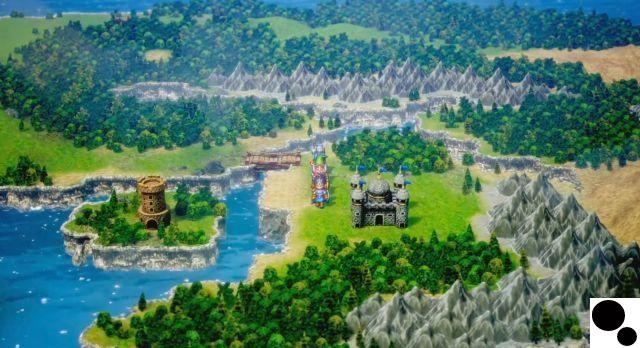 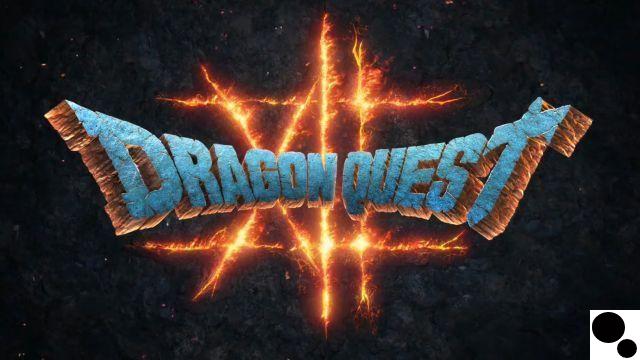