Another Zelda: Breath of the Wild fact I never knew: divine beasts have SOS morse code in their themes 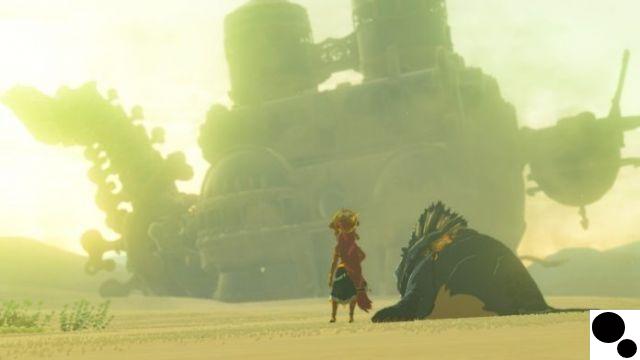 Considering I'm in the middle of a Zelda: Breath of the Wild replay now, it's amazing to see new videos and reveals popping up so far. We're approaching Breath of the Wild's fourth anniversary in early 2022 and things are still surprising me. This time, for example, I watched live while the city map of Tarrey was populated: knowing what I know now. In the future, I will also listen for SOS signals from Divine Beasts.

Although it was discovered in 2022 by several players, I never really understood that the theme song of each Divine Beast contains an “SOS” morse code signal. This caught my attention through an article from ResetEra, which blew my mind. I always felt like there was something going on with the themes, but I never put two and two together.

Like many Breath of the Wild fan theories, there's a lot to unpack here. ResetEra user Jadow suggests that each SOS be transmitted in turn with the urgency of each Champion: like the signal from Revali who arrives late due to his loud and prideful personality. The thought of all these characters dying horrific deaths from Ganon's Plagues and trying to call for help makes the context even more gruesome.

So you're telling me there's an SOS distress signal hidden in the music for every divine beast? [ResetEra] 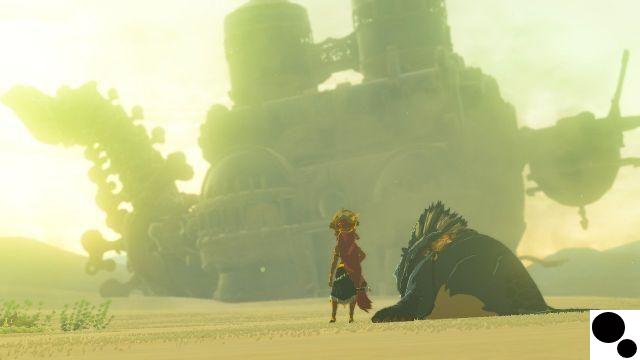 add a comment of Another Zelda: Breath of the Wild fact I never knew: divine beasts have SOS morse code in their themes