The Binding of Isaac: Repentance, a "final sequel-sized expansion", is over 90% complete 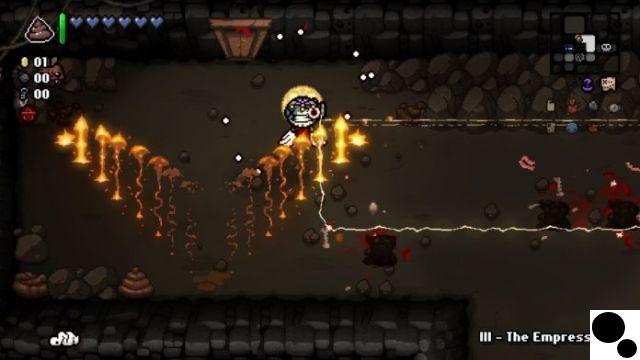 Expect an overhaul of "almost everything"

The Binding of Isaac: Repentance will give fans a ton more to chew on later this year. We still don't have a final date, but there is a Steam page and a blog post from Edmund McMillen with assurances.

The DLC is "essentially a sequel at this point" and it's "over 90% complete", according to McMillen. For a more tangible frame of reference, Repentance is “bigger than Rebirth was for the Flash OG game.”

“I've worked closely with the [behind Antibirth] team to make sure this is the 'Sequel DLC' you've always wanted. The team went above and beyond and we're really proud of how the game is going and I have a feeling you're gunna shit when you get your hands on it. "

The Binding of Isaac is one of those eternal games that will last for many years even if – and I feel like it's still an “if” at this point – official support ends. It's such a passionate community.

« 500 hours new gameplay "almost feels like a threat (love it!), and overall, there's going to be "a full alternate path with new chapters and a new final boss and ending" for you to discover. Goddang!


We'll hear more about Repentance's chaotic new content with "quite a few" blogs in October. 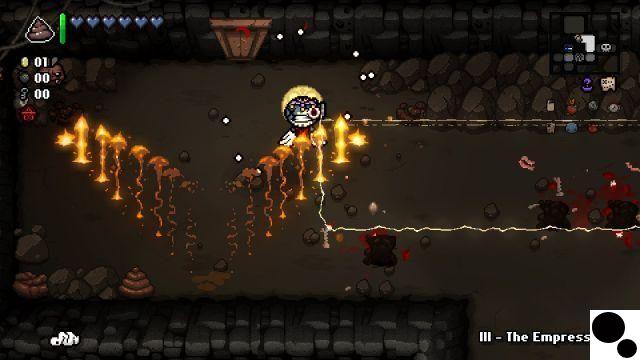 add a comment of The Binding of Isaac: Repentance, a "final sequel-sized expansion", is over 90% complete