Are you still using your PlayStation TV? 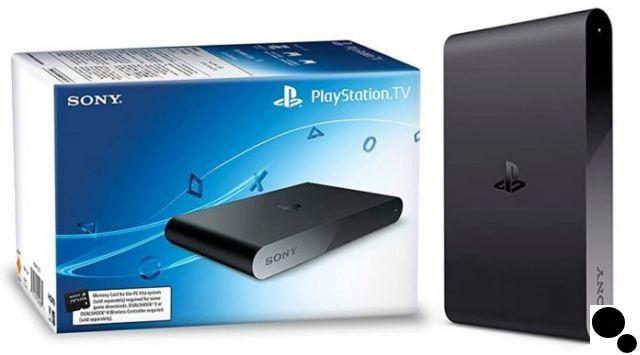 And did you modify it?

The PlayStation Vita will always be one of Sony's most compelling gaming devices. It was powerful, beautiful, and produced some of the most inventive games on the market. And yet, it didn't really work out. It kind of hit, then slowly fizzled out over the next few years, surviving in niche JRPGs and famed visual novels. For some, it was their Persona machine and nothing more.

My first contact with the Vita ecosystem came a few years later. Sony, in a sort of attempt to save the brand, released the PlayStation TV in 2022. There was a lot of anticipation until everyone realized that a lot of their Vita games wouldn't work with it. The PS TV launched in the US for $100 in October 2022. Ten months later, you could get it brand new for $35 or less right then, along with a copy of Persona 4 Golden and way too -small 16gb memory card.

I remembered all of this on Sunday when my Xbox Series S review went live, and some commenters noticed the device sitting on my TV stand. Despite buying a PlayStation Vita OLED in 2022, I never got rid of my PS TV. Sure, it hasn't been connected for years, but I still can't stand to part with the little guy. Too many good memories of me playing Muramasa Rebirth on it.

There's a pretty good chance I'll still be playing today if I could just get my hands on a bigger memory card. The Vita range has so many gems I'd be buying in a heartbeat if I didn't have to download and delete them from my tiny 16GB card. I curse myself for being so cheap at the moment. era, although Sony's utter reluctance to lower the price of its cards is more to blame.

I don't know if I'll ever hang up mine or if it'll just remain this awesome little device that I keep on a shelf and never use (like my Steam Link), but with nothing else worth it. barely written today, I wanted to see if any of our readers were still rocking their PlayStation TVs. Let us know in the comments below, and for anyone who might ask, no, I'm not selling mine. 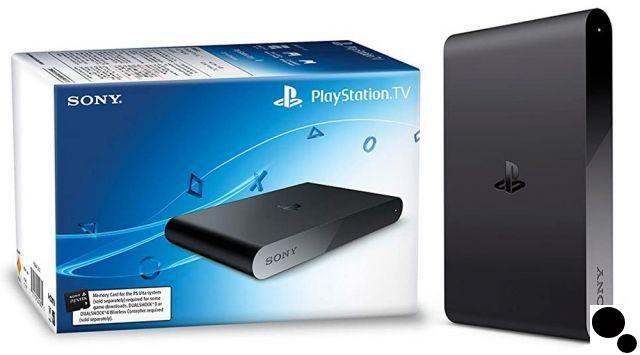 add a comment of Are you still using your PlayStation TV?