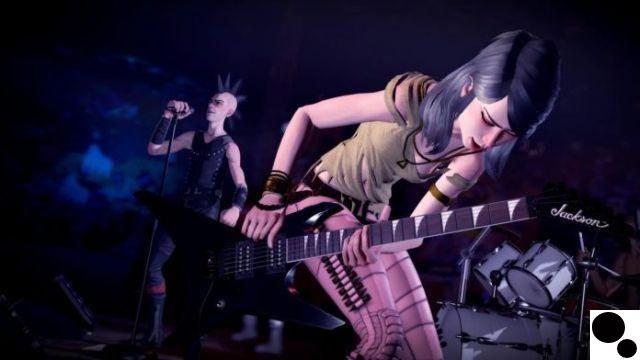 For those who want to rock

When considering backward compatibility, it's often nice to know the option is there. Like "I know I'll probably never play the fighting game Deadliest Warrior again but at least I know I can if I want to." »

Rock Band is a bit different. Lots of people have generations full of paid songs and closets full of plastic peripherals. It's the kind of game you really want to bring with you into the next generation because, if you couldn't, it's good enough to keep old systems hooked up to keep playing.

The good news is that it won't be necessary. Harmonix published an article explaining that Rock Band 4 is pretty much fully compatible with PS5 and Xbox Series X. Hardware, DLC, saves – all of it. There's a weird limitation where the PS5 detects the DualSense controller's microphone as the default mic; To combat this, you'll need to change your PS5's system-level settings before using a micro USB.

Otherwise, Harmonix says everything should work on next-gen consoles. If it ever worked with Rock Band 4 (including electronic drum kits and older wireless adapters), it will still work on PS5 and Xbox Series X. There's even a note on how DLC transfer content is much cleaner this time. It was, infamously, a train wreck re-downloading all your old DLC for use in Rock Band 4.

Speaking of old DLCs, let's end this with a PSA. The license to export songs from Rock Band 3 to Rock Band 4 will expire on December 1. So the next month and a half will serve as your last call to export them - but you need the Rock Band 3 disc. After that, they're lost to Father Time (unless you feel like plugging in your old console just to play this game). 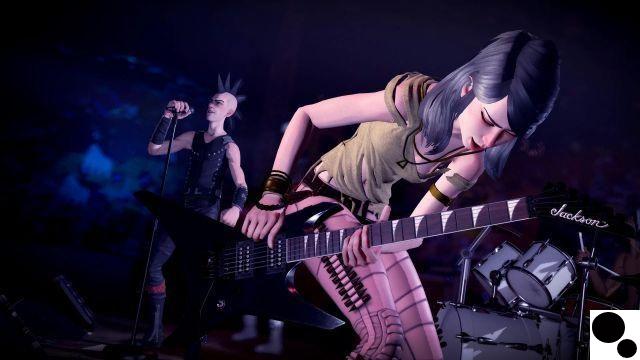