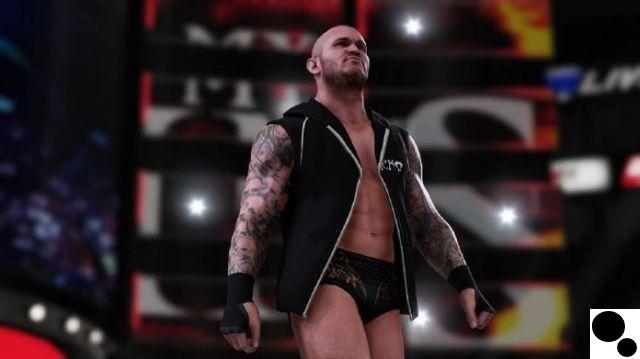 WWE and Take-Two Interactive could be headed to court after a tattoo artist filed a lawsuit over the replication of his artwork featured in numerous WWE 2K Series titles.

As noted by The Hollywood Reporter, artist Catherine Alexander is seeking compensation after several tattoos she designed and inked for professional wrestler Randy Orton between the years 2003 and 2022 were repeatedly featured on the Orton's in-game character model. The six tattoos in question include a dove, a skull, a Bible verse, and several tribal designs.

On Saturday, Illinois Judge Staci Yandle offered partial summary judgment on the case. Yandle ruled that although WWE and Take-Two copied Alexander's work from the game by recreating his art based on Orton's character model, it would be for the jury to decide whether that decision qualified as a violation of the copyright. The outcome of this lawsuit could set a revolutionary precedent for tattoos and their depiction in the future. 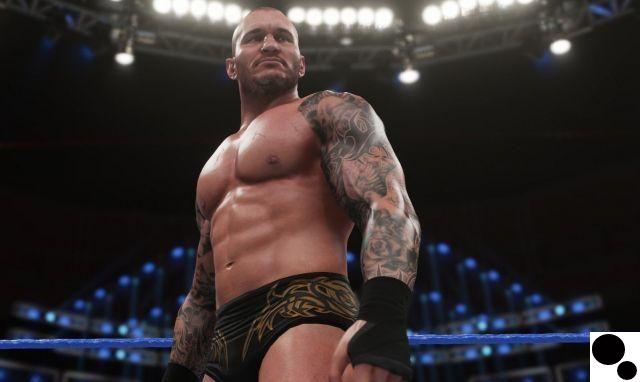 "It is unclear whether Alexander and Orton discussed permitted forms of copying and distributing the tattoo works or whether an implied license included sub-licensing rights such that Orton could authorize others to copy the works of tattoo of Alexander,” Yandle wrote in the decision. "Thus, the evidence raises a question of fact which can be adjudicated as to the existence and scope of an implied license and the defendants' motion [to dismiss] is denied as to this affirmative defence." "


“Alexander alleges that she created the tattoos for the purpose of displaying them on Orton's body and that the defendants used the tattoos for the same purpose; to display them on Orton's body in video games,” Yandle continued. “Alexander also takes issue with defendants' characterization of the size of the tattoos and argues that they are prominent and clearly visible in video games. These are important factual disputes. »


This isn't the first time Alexander has tangled with WWE over replicating Orton's tattoos. Alexander had previously contacted WWE about the tattoos in question appearing on other products, such as fake sleeves that featured the body art of various professional wrestlers.

You can read the full ruling on The Hollywood Reporter's website. 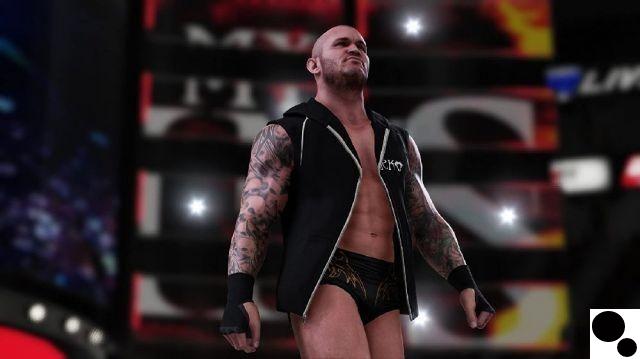 Tales of Arise on PS4 can save transfer to PS5 ❯