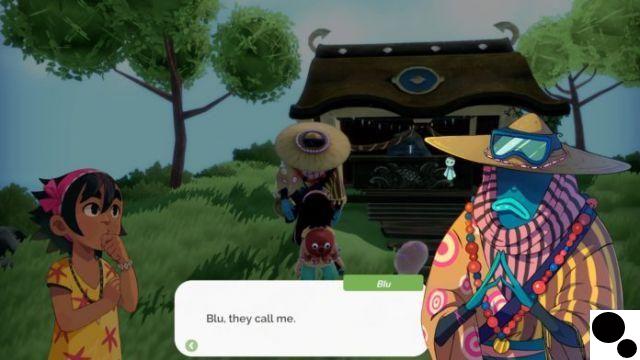 After 20 hours of light farming, crafting, sailing, and fetching quests, I finished Summer in Mara feeling like I'd probably never come back to clean up my last optional quest lines — at least not without stakes. up to date. The game is wholesome and friendly, but at some point you've seen the sights, know the routes, and just unknowingly run from point A to B to Z giving NPCs new items or recipes.

I came back with Summer in Mara this week, and was pleasantly surprised to find a recent Steam quality-of-life update that helps cut through the monotony. It makes a huge difference.

The big new thing is something that should have been there on day one: fast travel. 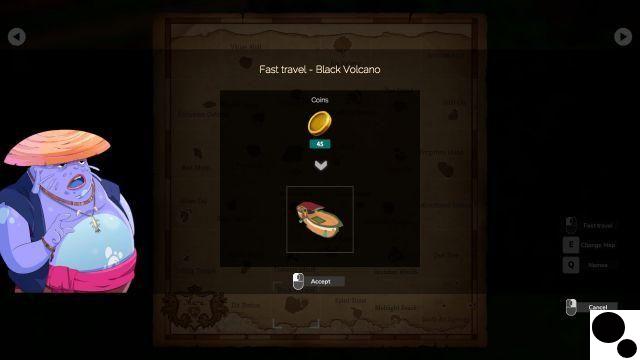 Instead of manually navigating through the same repetitive ocean sections (and loading screens) to reach particular islands to backtrack, it's now possible to open the map, click on a quadrant, and pay a small fee to travel quickly. The price varies depending on how many "screens" you're going to skip, and you can only jump to islands you've explored, but it's a great solution.

Best of all, you don't even have to be in your boat to fast travel – it's a real time saver.

A quick trip isn't necessarily something you'll be able to afford on every trip if you're only several hours into Koa's adventure, but if you're done with the main story or saved up, this is not too expensive. The feature motivated me to wrap up some long-running quests and dig up some treasure buried far away.


In the update, Chibig also added three crafting points (which I've included the screens of below) so you don't have to return to your home island every time you need to craft something for a personage. 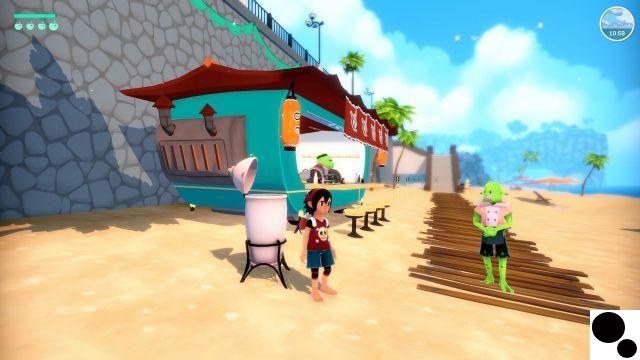 You can cook outside at Taka's beachfront restaurant. 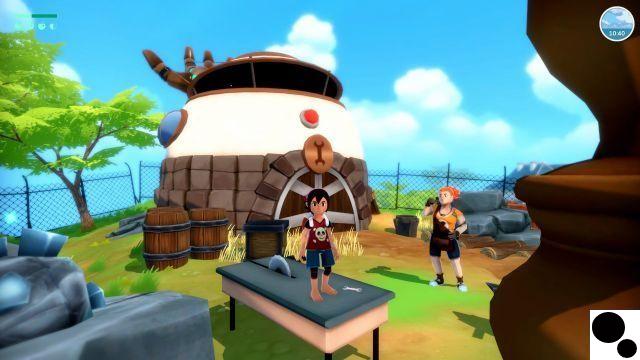 There is a crafting table near Akaji's forge. 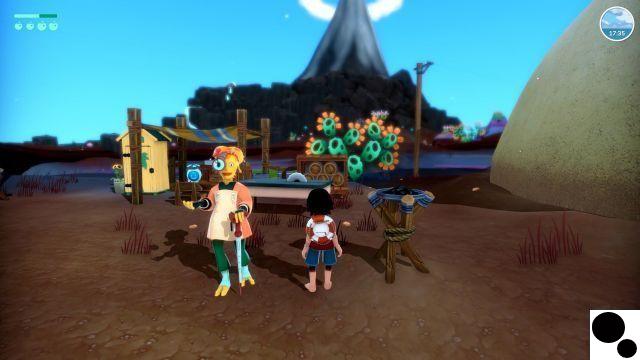 You can also craft whenever you visit Dunna's Volcanic Island.

The summer in Mara will be way too low key for some players, but it sure helped me relax. It's currently available for Nintendo Switch, discounted on PC, and is coming to PS4 and Xbox One later this year. 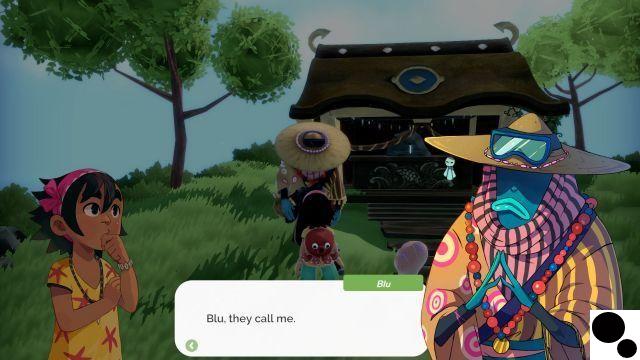