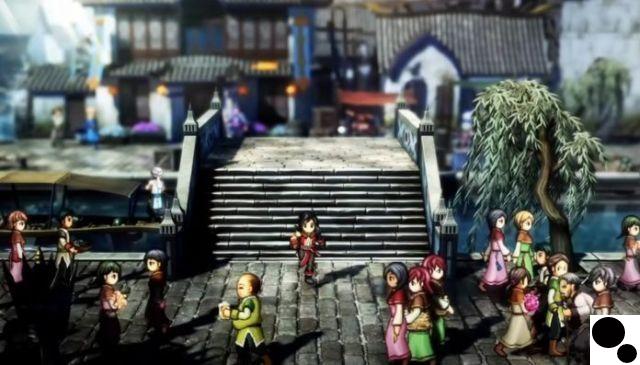 Publisher 505 Games has proudly announced that it will become the publisher of Rabbit & Bear Studios' high-fantasy adventure Eiyuden Chronicle: Hundred Heroes when the title finally releases in 2022.

505 Games has released a new video to announce its acquisition of the publishing rights to the thrilling project, which includes gameplay snippets as well as brief interviews with director Osamu Komuta, studio head Yoshitaku Murayama, character designer Junko Kawano and producer Junichi Murakami, all of whom, understandably, express their joy at finding a publisher.

"We've dreamed of developing a game for genre fans for many years that also celebrates everything we love and have learned as game designers," Murayama said in a separate press release. “Our team is looking forward to working with 505 Games to bring Eiyuden Chronicle to as many fans around the world as possible. Eiyuden Chronicle is both a throwback to the classic role-playing games that have entertained millions and a modern, thrilling tale of discovery and adventure. with a cast of hundreds of fully realized characters […] We think we have the perfect partner in 505 matches. "

Eiyuden Chronicle, a passionate and heartfelt homage to the classic Suikoden series, went into production at Rabbit & Bear in 2022, following the incredible success of a runaway Kickstarter campaign. More than 45000 backers invested US$4,5 million in the project, which at the time was the third highest investment ever in Kickstarter video games. Eiyuden Chronicle is set to release on PS4, PS5, PC, Xbox One, and Xbox Series X, with the possibility of a Nintendo Switch release down the line. 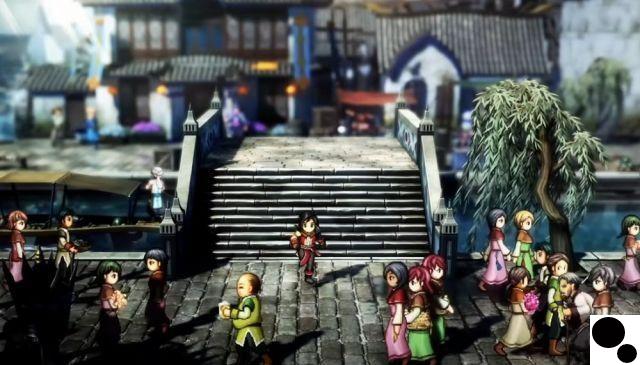