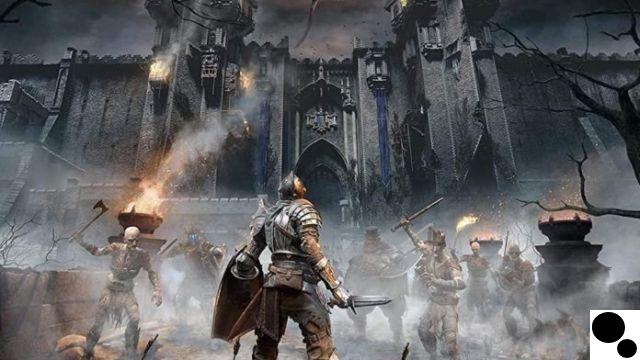 When it comes to the state of gaming right now, there are plenty of video game titles either released or scheduled to launch soon. After all, we just had E3 which came with different video game announcements and updates. However, for those of you looking to get into the latest generation of console gaming, there is one big hurdle you are forced to face and that is the lack of actual console units.

With every new video game console platform comes a plethora of fans eager to get their hands on a unit. This can cause it to run out of stock and face many hurdles to get a unit, but over time some consoles end up on store shelves. This leveling out in terms of available stock doesn't take too long, but it's a process most will have to go through when it comes to any new hot items. Unfortunately, things are a bit different this time thanks to 2022.

With the world going through a pandemic and essentially shutting down jobs around the world, it was difficult to manufacture units. When consoles were manufactured and sent to retailers, they were quickly bought up, many of them coming from robots that took over the stock for resellers to return. Naturally, this has frustrated many consumers and even business owners. Still, for those who got a new console, there are a few rare exclusive titles available. For example, the PlayStation 5, there was a big winner for the title at launch and that was the Demon Souls remake.

Are you still using your PlayStation TV? ❯