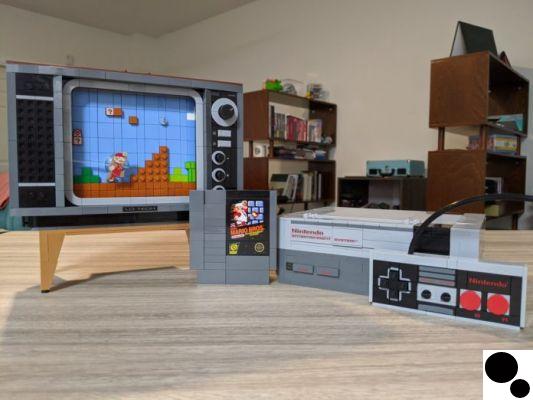 Now you build with power

When Nintendo and LEGO announced they were collaborating on a new product line featuring the Super Mario franchise, I wasn't exactly thrilled with what they wanted. It's certainly innovative and smacks of Nintendo's desire to differentiate itself from the pack, but as a collector in my mid-thirties it just didn't sit well with how LEGO sets fit into my life as something which I build during the day and then admire occasionally afterwards.

The LEGO Nintendo Entertainment System is much more up my street. Designed for collectors like me, this set is a monster with lots of small parts and lots of moving parts. It's a lot of work to build it in one sitting, and to give you an idea of ​​how much work it can be, I recorded the whole process and condensed it into a five minute video. for your greatest pleasure.

Lots of work, but totally worth it. If you're wondering, here are some details about all the work that went into making this video:

This is by far the most complicated and time consuming LEGO set I have ever assembled, and it has dampened my interest in anything bigger, like the 4000+ piece LEGO Death Star or this LEGO Grand piano. Although if we ever get this LEGO Hyrule Castle people continue to participate in the Ideas program, I'm sure my passion for massive sets will burn once again. 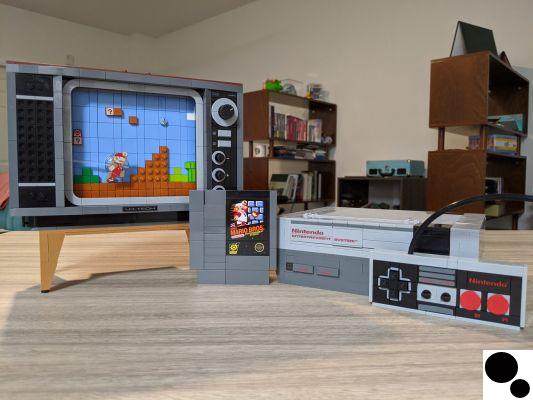 You absolutely must play Pikuniku for $0,99 on Nintendo Switch ❯

add a comment of Do you have five minutes? Watch us assemble the LEGO NES set