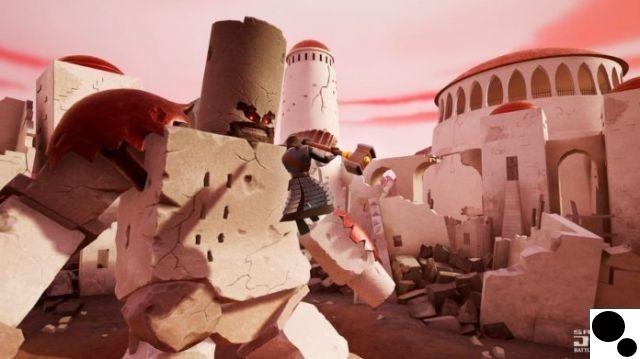 Summer 2022 release for PC and consoles

We've been waiting a long time for a solid Samurai video game. It's too early to tell if Samurai: Battle Through Time will be the show's shining star – bearded is a good start! – but at least I'm listening. Another promising sign: the script for the hack-and-slash game is written by head writer Darrick Bachman.

Samurai: Battle Through Time is in production at Soleil Ltd., the Tokyo-based studio behind Naruto in Boruto: Shinobi Striker. The developer also contributed to Travis Strikes Again and Devil's Third.

The game "ties into the epic series finale", and it has allies like The Scotsman and Sir Rothchild (the lovable canine archaeologist), but is described as "one untold Samurai adventure." The short gameplay clip in the trailer announces a few weapons and enemies – nothing out of the ordinary.

We'll learn more about the project at PAX East, directly from Bachman and series creator Genndy Tartakovsky. If you're curious, the adult swim games panel starts at 13:30 p.m. on Friday, February 28.

Battle Through Time launches this summer on PC, PlayStation 4, Xbox One, and Nintendo Switch. At the risk of being presumptuous, I wonder what kind of price this game will fetch. $60? $40?

I will always treasure Samurai as the animated show that confused my grandfather more than anything else in the early 2000s. I've watched weirder and dumber things, but Samurai was the only TV show that left him conceptually speechless. He really didn't know what to think about it. 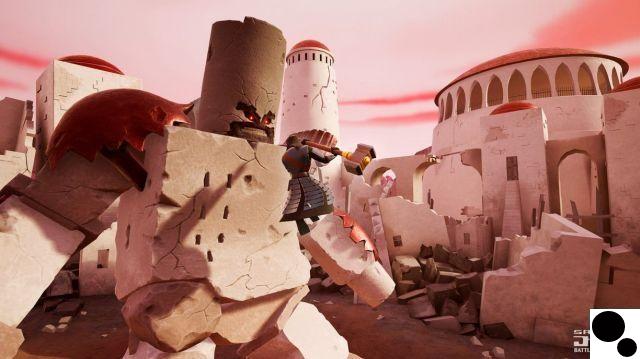 add a comment of Samurai: Battle Through Time is an unexpected new game