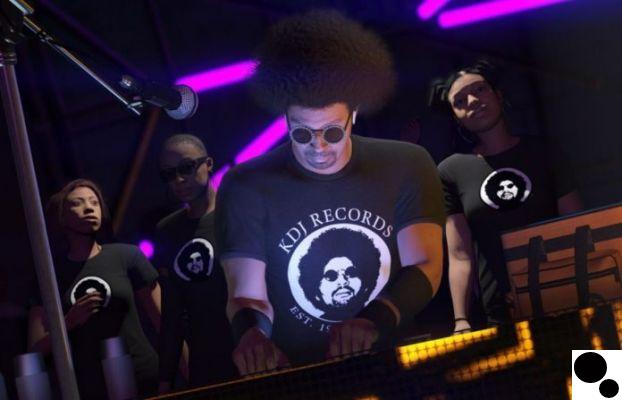 The publisher finally bears his name

Rockstar Games has entered into a business partnership with club promoter CircoLoco to found a new label. Titled “CircoLoco Records,” the label will aim to promote and grow the dance music and culture of its surrounding club, a culture that has understandably seen a significant decline in status and revenue during the global COVID-19 pandemic. .

CircoLoco's debut album, a compilation album titled Monday Dreamin', will feature a mash-up of some of CircoLoco's most popular musicians. The disc will feature tracks from established stars such as DJ Moodyman, Dixon, Luciano and Rampa, while also featuring outtakes from up-and-coming acts Red Axes, Sama' Abdulhadi and Lost Souls of Saturn & TOKiMONSTA.

If you want to check out some of the tracks ahead of time, you can choose the first of many EPs that are set to drop in the lead up to the album's final release. The first EP will be released on June 4 and will feature tracks from Kerri Chandler, Seth Troxler and Rampa. The remaining EPs will be released weekly, until the official launch of Monday Dreamin' on July 7th.

The partnership is good business for Rockstar, for whom music has always been a key part of the fame (or infamy) of its releases. It's almost impossible to imagine the Grand Theft Auto franchise reaching the level without its brilliant licensed soundtracks and virtual nightclubs, while titles such as LA Noire and Red Dead Redemption put so much buy on their own scores. to set the Rockstar vibe than the respective games. visuals, characters, script or gameplay.

For more details on CircoLoco Records, check out the announcement on the Rockstar Games Blog. 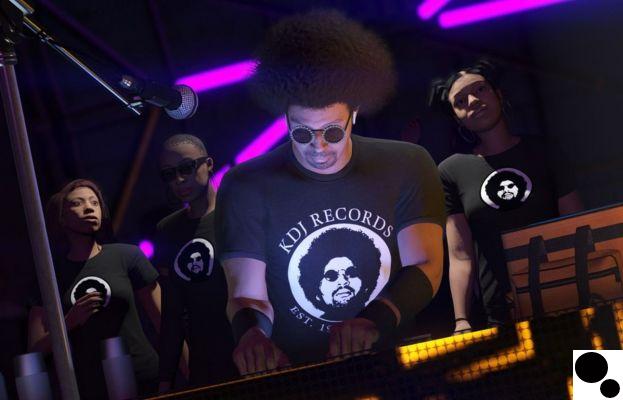