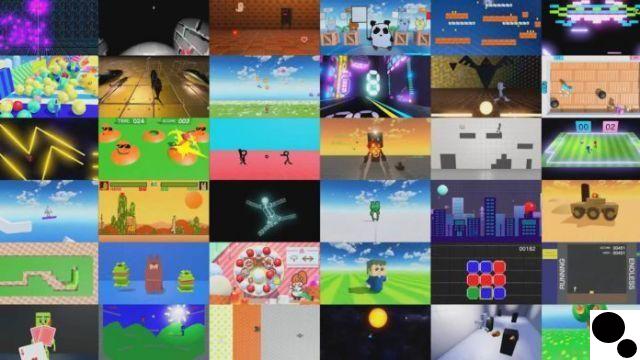 From Mario Maker to Game Maker

Nintendo today announced a new out-of-the-box game that's all about making games. Game Builder Garage is software for learning to create and share your own video games, built on the sequel to Game Builder Garage, arriving June 11.

Using Game Builder Garage's visual programming language, you can do basic things like attach a move to a stick and jump to a button. Then start expanding outward – Nintendo's trailer shows off tons of game types and ideas to get you thinking about where this system could take you.

There will be tutorials to teach you how to create projects through step-by-step interactive lessons, and you can also head to the free programming mode, where you can also switch between the game and the programming backend for quick testing. your creation.

It is also possible to exchange and download games, either via a local wireless connection or over the Internet. It can be controlled with a Joy-Con controller, Switch Pro controller, or via a compatible mouse plugged into the Switch dock's USB port, according to a Nintendo press release. 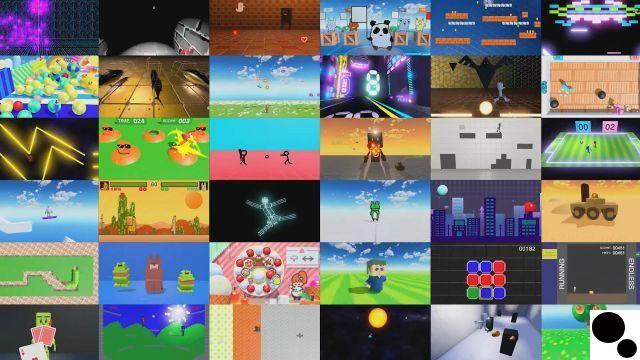 Nintendo reveals new Switch Lite color, but is it blue or purple? ❯