Minecraft Earth will no longer be playable from June 30 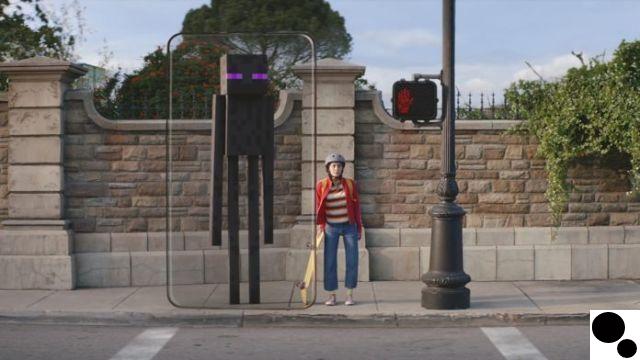 Not that I paid much attention to how Minecraft Earth was doing or not, but the idea of ​​a Minecraft interpretation of Pokemon Go's winning augmented reality formula seemed like a no-brainer, and it's surprising to hear that Microsoft calls it quitting so soon. Then again, 2022 has been a brutal year.

In a current blog post, Mojang said it plans to shut down Minecraft Earth on June 30, 2022. Not only will the game no longer be downloadable on iOS or Android, but it will stop working.

If you've heard of Minecraft Earth but never bothered with it, now is the time: today's update removes microtransactions, reduces timers and ruby ​​costs, and adds "all content completed and unreleased currently in [Mojang's] pipeline. “You will also earn a set of Character Creator items just for logging in.

For existing fans who have invested time and potentially money into the game, you will get another currency – Minecoins – which can be used in the still very active Minecraft market. And anyone who purchased something in Minecraft Earth will receive Minecraft Bedrock Edition as a parting gift.

As for the high-profile call to pull the plug, Mojang said, “Minecraft Earth was designed around free movement and collaborative play – two things that have become nearly impossible in the current global situation. The team will now focus on "other areas that add value to the Minecraft community."

“It wasn't an easy decision, and we're doing everything we can to ensure you get the most out of Minecraft Earth before the sun goes down. »

Minecraft Earth is coming to an end [Minecraft.net] 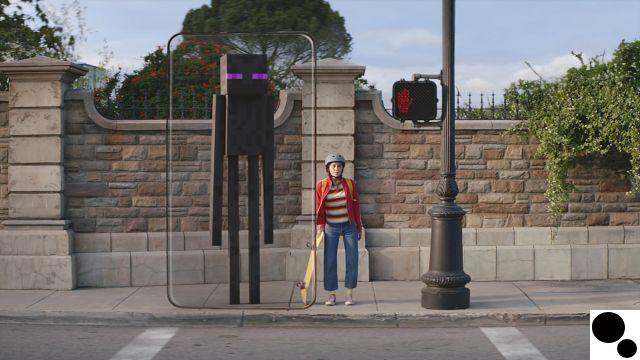