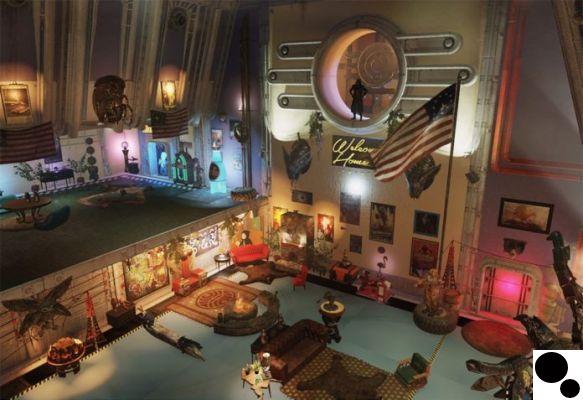 It's kind of strange logging into Fallout 76 these days and seeing how far the game has come from the dastardly mess of a state it launched in.

We got several free expansions and improvements: including a ton of bug hooverers and quality of life improvements for single and multiplayer. It can sometimes feel like a completely different game. A still flawed Fallout experience, but something new all the same.

Bethesda has been teasing a brand new customization option for quite some time, but now we can see the fruits of their labor. " CAMP. [I hate typing that out] Vaults “are going to be a thing that, roughly translated, allows players to build instance houses underground. Because it's in a completely controlled space, it allows players and designers more freedom in terms of what's allowed to happen.

These spaces will be added “towards the end of this year” and will allow for three different sizes: the “Laundry room”, the “Vault Lobby” and the “Vault Atrium”. The old room will be unlocked after a short quest called "Home Expansion", but there are caveats. The lobby will be free for Fallout 1st members, after which it will cost an undisclosed amount of Atoms (currency). The Vault Atrium, described as the “largest” room, “will be available for purchase from Atom immediately on patch day. »

You can get a good look at the underground aesthetic below: it fits right in with the look of chests in some previous games. From October 1-4, Bethesda is encouraging people to enter the PTS (Public Test Server) to try out the changes. If you do, you will earn a “Pennant PTS”. You will also be able to build to your heart's content in the PTS, as hardware requirements are temporarily removed.

This is standard operating procedure at this point, as Bethesda has opened up the PTS to anyone who owns the game on PC and runs it through the Bethesda Launcher. They could have gotten up to open this test concept months before launch so it wouldn't launch in the state it did, but those are the breaks.

Inside the Vault [Bethesda.net] 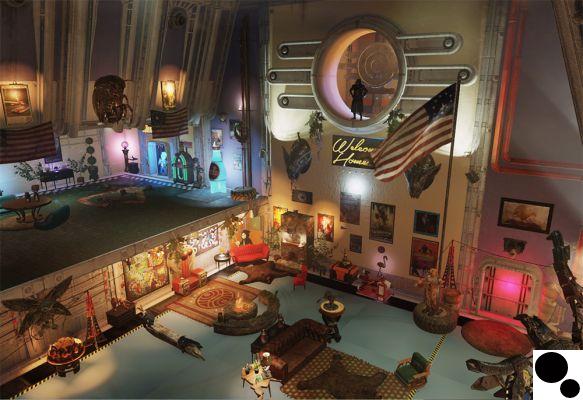 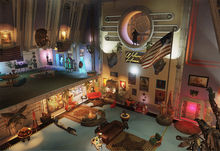 add a comment of Fallout 76 underground shelters look rad, but some of them are closed behind Atoms or Fallout 1st