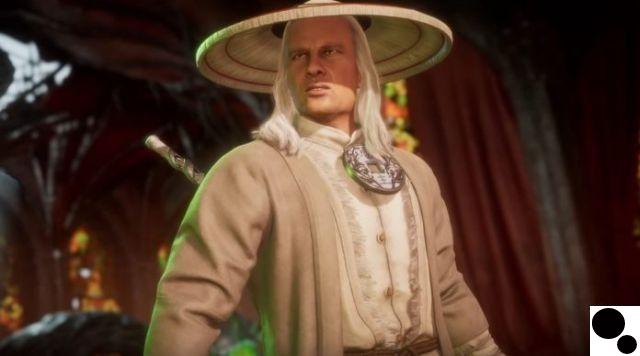 They did it... NetherRealm Studios maniacs actually went and did it...

While far from being the most "five-star" of movies, the Mortal Kombat movie is dear to the hearts of many MK fans – myself included – and still stands today as a great and entertaining action-adventure. While we haven't yet seen any digital recreations of actors such as Robin Shou as Liu Kang or Talisa Soto as Kitana, we hope these famous faces will join the reunion in the near future. Of course, Cary Hiroyuki-Tagawa has long been a part of the MK 11 roster already, donning the leather mantle of evil wizard Shang Tsung.

If they add Sindel from Musetta Vander from Mortal Kombat Annihilation, I might actually burst with joy.

The Klassic MK Movie Skin Pack is available to purchase now, priced around $6. 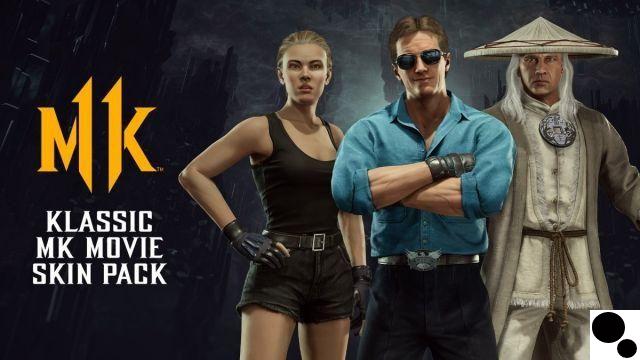